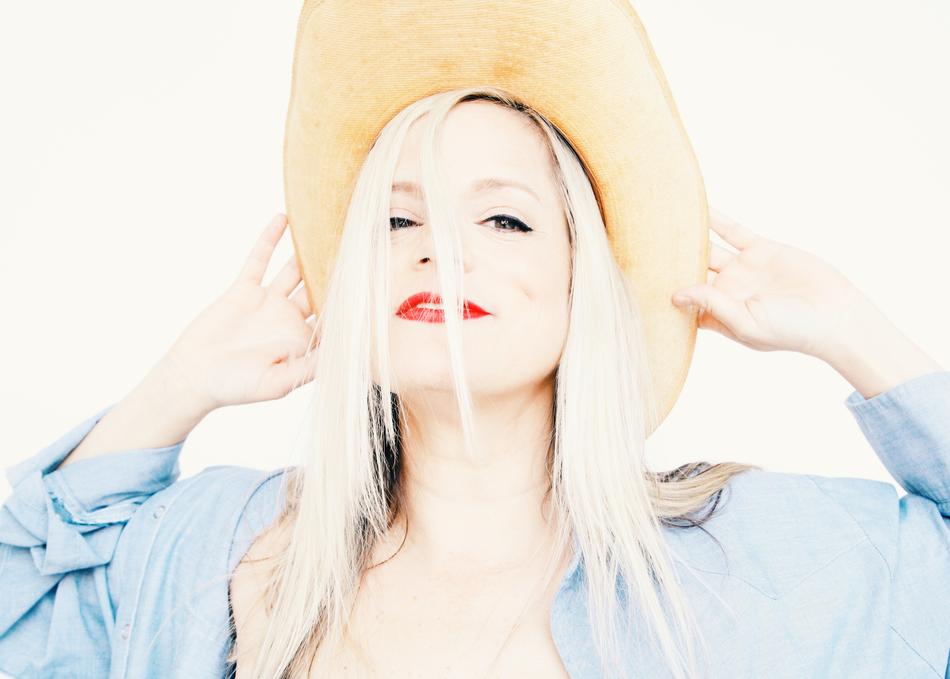 Barbara Nesbitt, a Georgia native, has found her home in music. Her life is reflected in the songs she writes which are about the ways, large and small, we abandon and seek that elusive safety of home.

At fifteen, Nesbitt left home, landing herself among a group of jam- and groove-oriented musicians in Virginia. She met Bernie Lee who put a guitar in her hand and encouraged her to step behind the microphone. Before long, they were playing gigs to large groups of people, and Nesbitt found a new home on stage. She thrived and started writing her own songs but made a great living doing cover gigs in a succession of bands including Rare Daze, Cradle, and The Perpetrators, a duo with Lee. Nesbitt was recognized with nominations for female songwriter of the year, and a win for acoustic performer of the year.

In late 2005, Nesbitt followed her heart to San Diego where, before long, she entered and won the San Diego Music Scene Cream of the Crop singer/songwriter competition and was nominated for best female singer for the inaugural H.A.T. Award. Inspired by her new surroundings and everything that came before, Nesbitt wrote the words and music for her debut album, “A Million Stories.”

Backed up by stand-out players Marcia Claire on bass, Bill Coomes on drums and vocals and Mike Spurgat on guitar and vocals, Nesbitt also had San Diego legend Jeff Berkley on board to produce the album and to add vocals and guitar. With special guests including Dennis Caplinger, Freebo, Ben Moore and John McBride, there’s no doubt that Nesbitt surrounds herself with the very best as she continues to mesmerize anyone within listening distance. Upon its release, A Million Stories, was nominated for a San Diego Music Award, and a San Diego HAT (Honoring Acoustic Talent) Award. She was also nominated for a San Diego Music Award in the Best Americana category in 2008.

Her second album, The Bees, was released in January, 2011. It was produced by Jeff Berkley, and features Mike Spurgat, Bill Coomes, Marcia Claire, Doug Pettibone, and Dennis Caplinger.

She relocated to Austin Texas in 2011 and has quickly become a fixture in the world renowned music scene there. She helped form the band, The Whiskey Sisters, who have recorded, toured internationally and seen much success, buzz and press and has placed in the Austin Music Awards in the top 10 acoustic guitar players, top 3 singers, and top 3 songwriters.

Currently, she is dividing her time between singing/touring with Tim Flannery & The Lunatic Fringe and her ‘solo’ project simply called Barbara Nesbitt. Her new album, Right As Rain, will be released in January 2017, and she will be touring the US and Europe throughout the year.