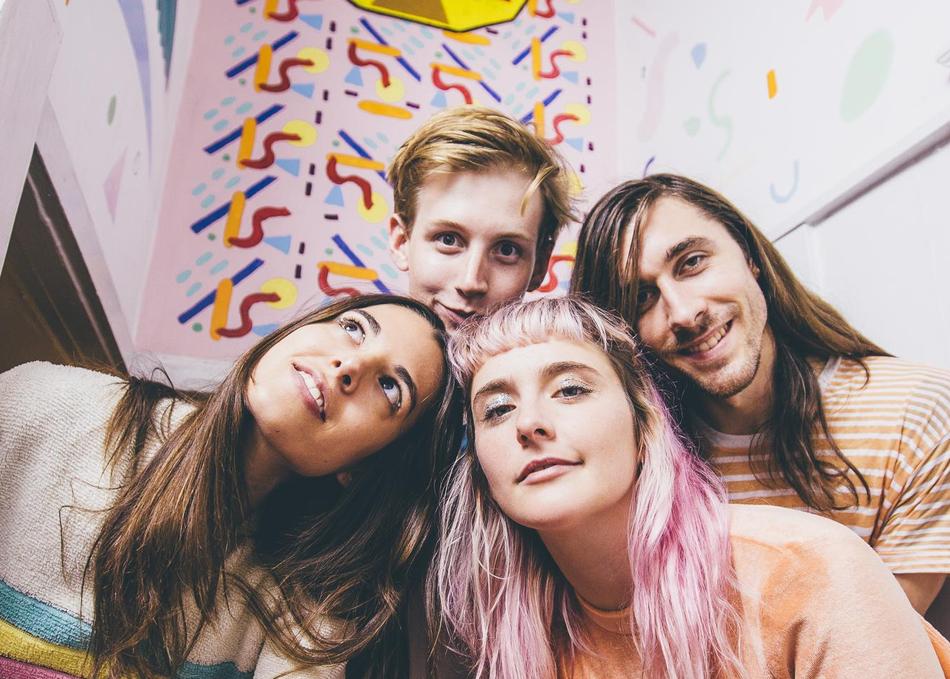 Winter is a dreamy indie rock band whose sound was conceived in Boston. Beginning as a collaborative effort between Samira Winter and Nolan Eley, their first recordings culminated into the 2012 EP entitled Daydreaming. Following the release, Samira’s relocation to Los Angeles brought on the recruit of additional members Matt Hogan (guitar), Justine Brown (bass), and Garren Orr (drums) to create a band that would manifest her ultimate dreams.

The quartet released their first full-length album, Supreme Blue Dream, via Lolipop Records in 2015. The aptly titled album floats on with a youthful sense of nostalgia and romanticized segues into adulthood. Touching on not one, but two languages (English and Portuguese), this bi-lingual group of dreamers do their part to lay us down softly while keeping listeners eager for each tune. Winter aspires to connect others with their inner child by making blissful, beautiful and ethereal pop music.

Winter is now working on their upcoming record Ethereality.