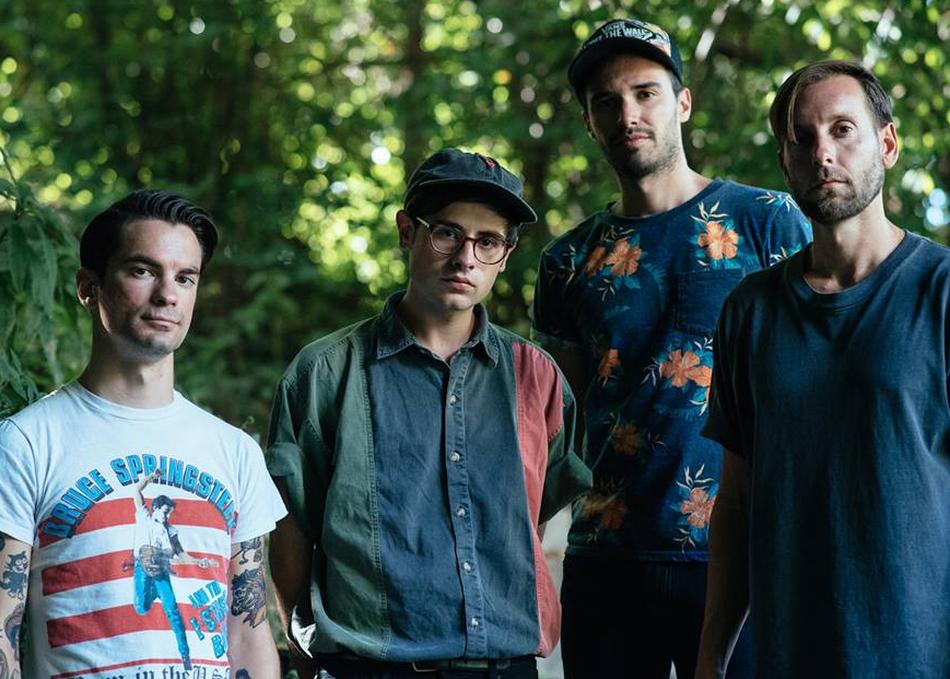 Some things just take time. Nothing could be truer for Philadelphia's Suburban Living, a project originally envisioned in 2011 as a solo endeavor of Virginia native Wesley Bunch. Yet, after 5 years and a move to Philadelphia, Bunch found Suburban Living to be much more than solely his own, joining forces with seasoned musicians Michael Cammarata, Peter Pantina, and Chris Radwanski in his newfound home. The resulting collaborative relationship amongst these four refreshed the project and expanded upon the already impressive groundwork laid by Bunch.

In early 2015, on the heels of touring throughout the U.S. and Japan, Suburban Living began writing what would become the band's sophomore full-length, "Almost Paradise." During this time, a chance meeting with Philadelphia-based engineer Jeff Zeigler (The War on Drugs, Kurt Vile, Nothing) led to Zeigler offering to work with the band on their next recording. "Working with Jeff was pretty amazing. I’d never worked with an engineer that knew exactly how I wanted something to sound without me having to express it." explains Bunch. The support of Zeigler, as well as his bandmates, equipped Bunch to spearhead undeniably the best Suburban Living material to date.