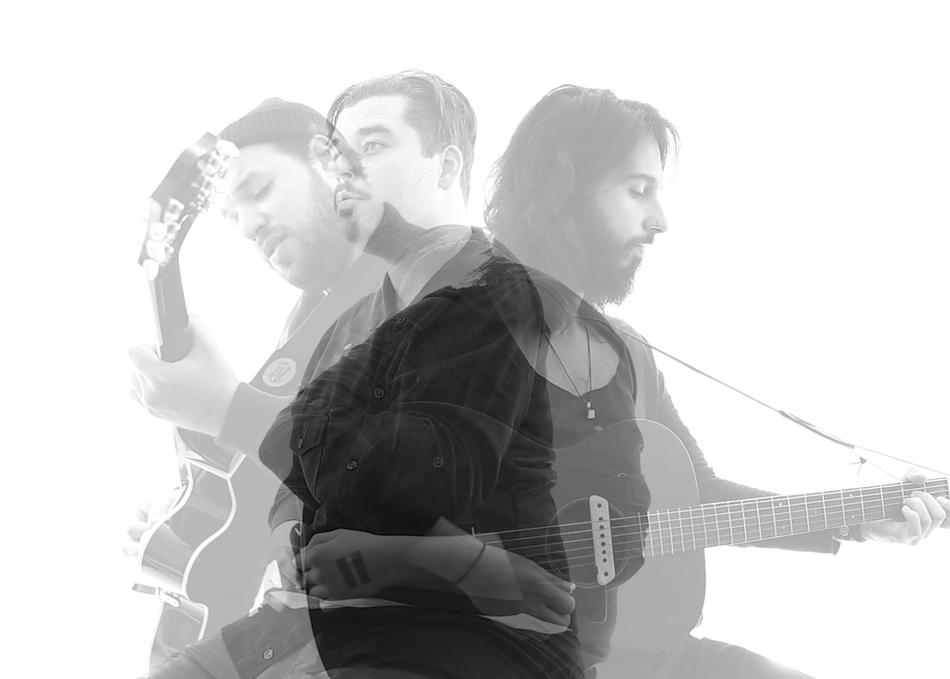 Capela is a trio formed by Caio Andreatta, Gustavo Rosseb and Léo Nicolosi, that plays Brazilian music with hints of folk, pop and rock references. Seeks to transmit truth e emotion with modern arrangements that includes from strings to electronic beats, combination of voices to MPB rhythms, always encouraging thought and reflection on the lyrics. Celebrating 5 years on the road and after releasing their 3rd studio album GIGANTE, they have also performed at Rock in Rio Festival and Sony's reality show Breakout Brazil, besides main stages in São Paulo, as Auditório Ibirapuera, CCSP, Itaú Cultural and others around the country.