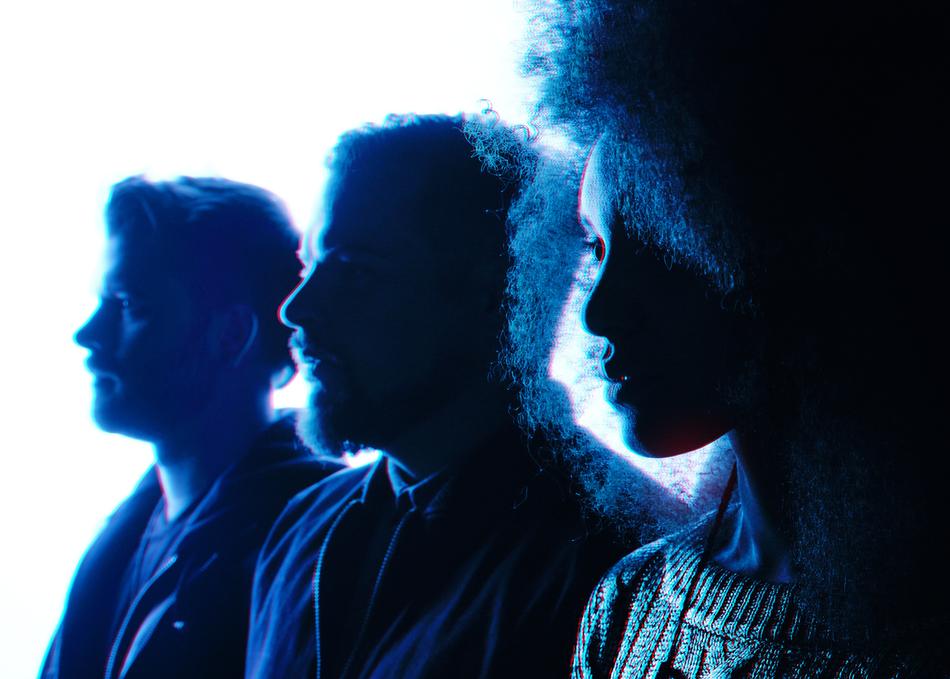 Based out of Austin,Texas, The Digital Wild is an up and coming Indie Electronic band who is making waves through the music scene. Having released their debut album “Into” in 2014 and toured nationally, The Digital Wild continues to push genre boundaries, creating a unique sound that is truly their own. The Digital Wild caught the ears of Red Bull and was offered to be a Red Bull Sound Select band. They have also made a splash at Fun Fun Fun Fest and South By South West. In addition to that, the band recently received a, much sought after, grant from Austin’s Black Fret Foundation The band is currently in the studio working on their much anticipated follow-up to “Into.”