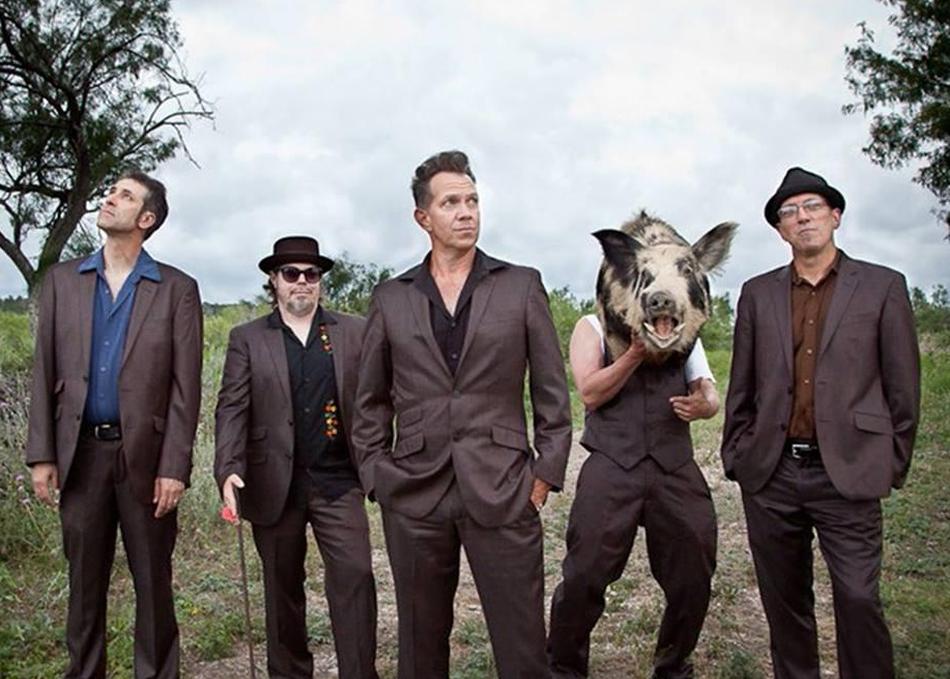 Austin-based experimental/avant-garde blues band Churchwood continue their streak of winning albums with 'Hex City', their fourth full-length release. The new album was released on November 18, 2016. This go-around finds them in a sardonic and playful mood with great new tunes including ‘One Big White Nightmare’,‘Hainted’ and ‘Sag’ as the band weaves a spell of musical voodoo around the tongue twisting, multi-lingual lyrics of Joe Doerr. Veteran critic Michael Corcoran describes the band’s sound as having “a prog-like thickness while staying grounded in roots rock”, while William Michael Smith says Churchwood is “Dense and nasty, literate and mean...”. Churchwood is recommended for those who favor artists such as Captain Beefheart, Nick Cave and Tom Waits who push the lyrical and musical boundaries of the blues form.