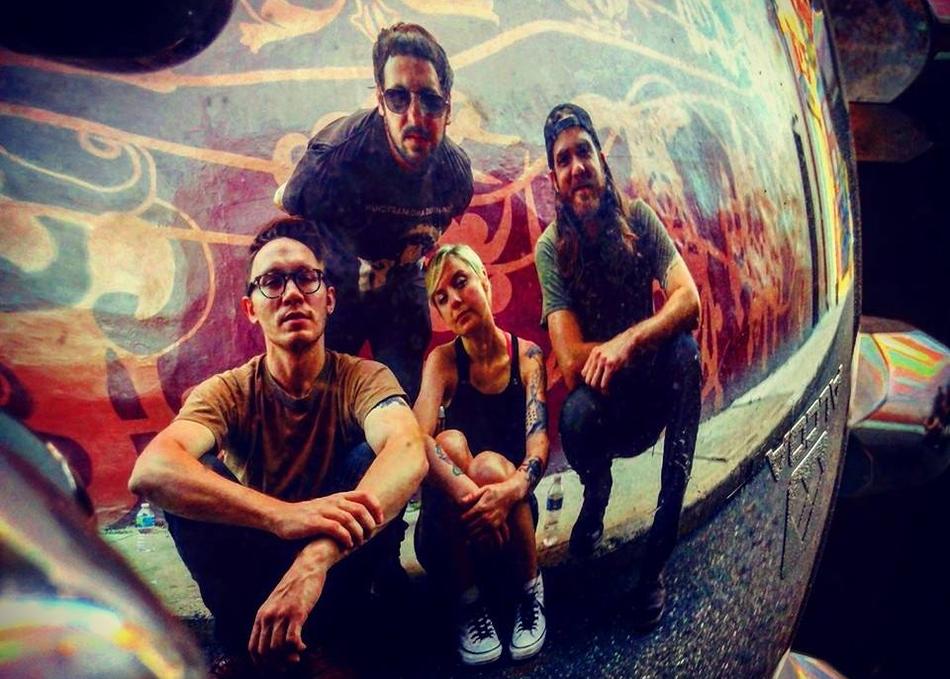 "Earlier in the night...Creepoid took the stage. They played as if they were reviving the grunge-filled chaos of Sonic Youth circa '93, but with the finesse of mid-period Creation Records shoegaze acts like Swervedriver or Slowdive. The sound was full of fury, but the dual vocals of guitarist Sean Miller and bassist Anna Troxell soared like an airy wave that enveloped the listener in a blanket of sweet nothings." - THE DALLAS OBSERVER