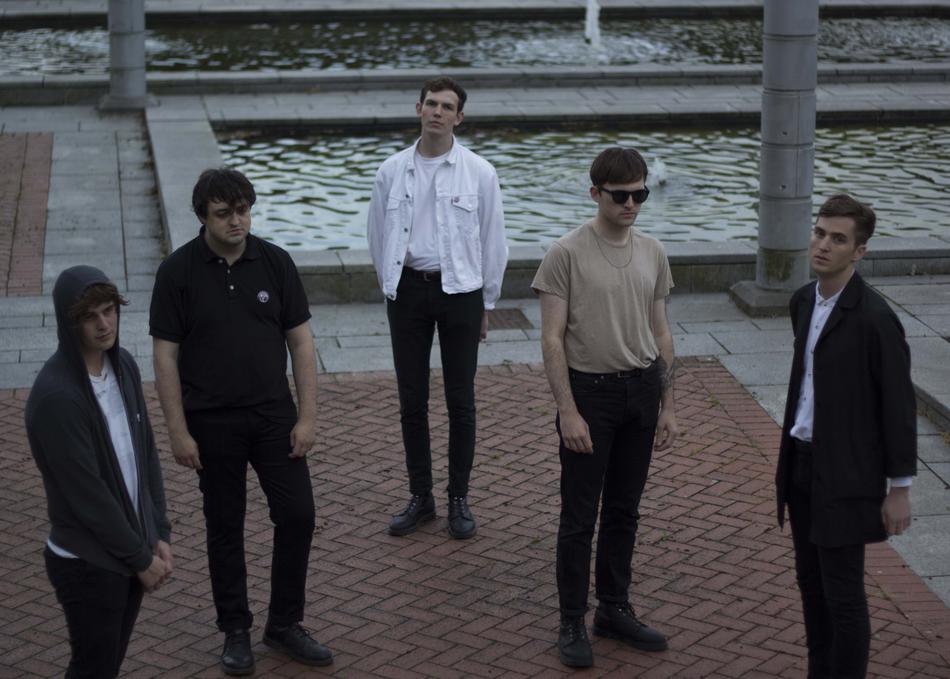 Chain of Flowers - Death's Got a Hold on Me

Chain of Flowers is a 5-piece post-punk band from Cardiff, Wales who have been hailed as one of the finest young bands to emerge from the UK in years. The band is comprised of Joshua Smith (vocals), Ross Jones (guitar), Rich Clarke (drums), Daniel Anderson (bass) and Matthew Clements (synths). The band has toured and performed with acts including The Fall, Chameleons, Ceremony, A Place To Bury Strangers, Nothing, Eagulls, Iceage and many others. Off the strength of their first self-titled full-length, which was recorded at Wales’ legendary Monnow Valley Studios and released on October 16, 2015 on Alter in the UK, Chain of Flowers has received support and airplay on both sides of the Atlantic, including BBC Radio 6 and KEXP in Seattle.

The band completed their first-ever tour of North America in August 2016 to packed out rooms from Los Angeles to New York City, and taped a live in-studio performances for KEXP, Audiotree and Part Time Punks. The band will next return to the US in March 2017 to perform at SXSW for the first time. Their second full-length album is due out in Spring 2017.