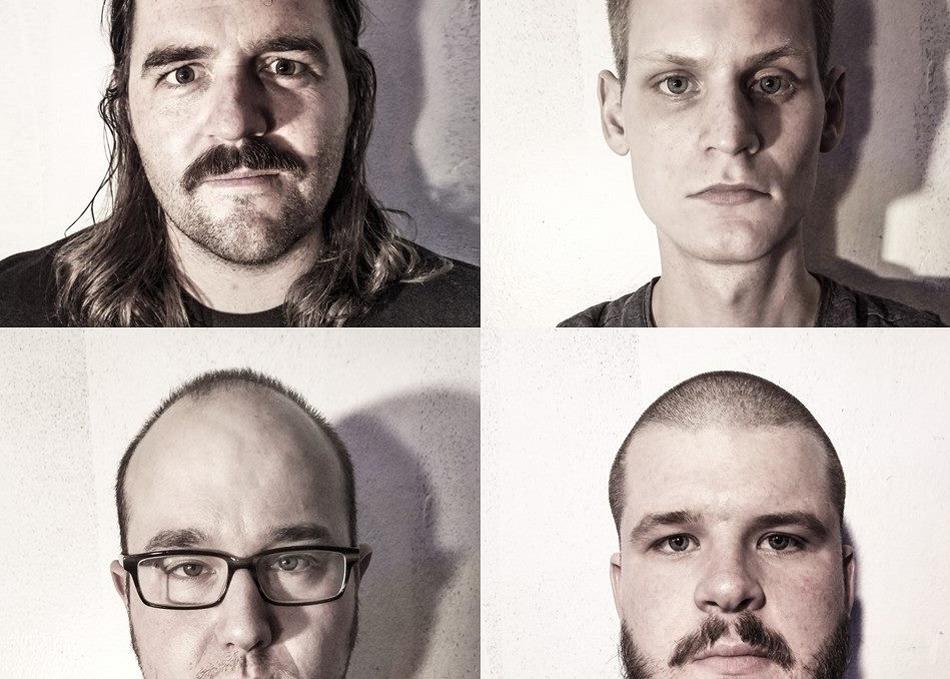 Call Of The Void - On and On

Colorado’s CALL OF THE VOID produces the aural equivalent of getting repeatedly kicked in the teeth by a ten-ton, steelforged beast. Originally formed in Boulder as Ironhorse in late 2011, the band plays a furious mix of punk, hardcore and grind. CALL OF THE VOID’s uniquely challenging alloy got the band started off strong singing to Relapse in late 2012 before even releasing a single record.

CALL OF THE VOID released its debut album Dragged Down a Dead End Path in early 2013 and quickly received copious praise from publications such as Pitchfork, Metal Hammer, and Invisible Oranges. Upholding its reputation for devastating live performances, the band appeared on tours with heavy hitters Ringworm, Inter Arma, Enabler and Pig Destroyer.

The band dropped its second full-length Ageless in February 2015, raising its already-high profile even further and earning praise from the likes of Metal Hammer, Decibel, New Noise, and MetalSucks. 2015 also saw a lineup change for the band: vocalist Steve Vanica announced his departure from CALL OF THE VOID in July 2015. Said the band, “touring and being in a band is not for everyone and priorities change. We’re saddened to not have Steve behind the mic anymore, but we are excited to still continue on with the same core, making great music.” Yet this change won’t hold CALL OF THE VOID back; the band is retaining all its other members, with guitarist Patrick Alberts set to assume vocal duties.

In December of 2016 CALL OF THE VOID released an EP entitled "Are You Fucking Kidding Me", via Translation Loss Records. It has been widely received unanimously as their best work to date. Despite the aggressive negativity of CALL OF THE VOID’s music, the future looks promising for the Colorado quartet: nothingness may beckon, but CALL OF THE VOID has found the perfect balance of temptation and restraint, its nihility teetering on the edges of triumph and despair.

CALL OF THE VOID is:

Events featuring Call Of The Void