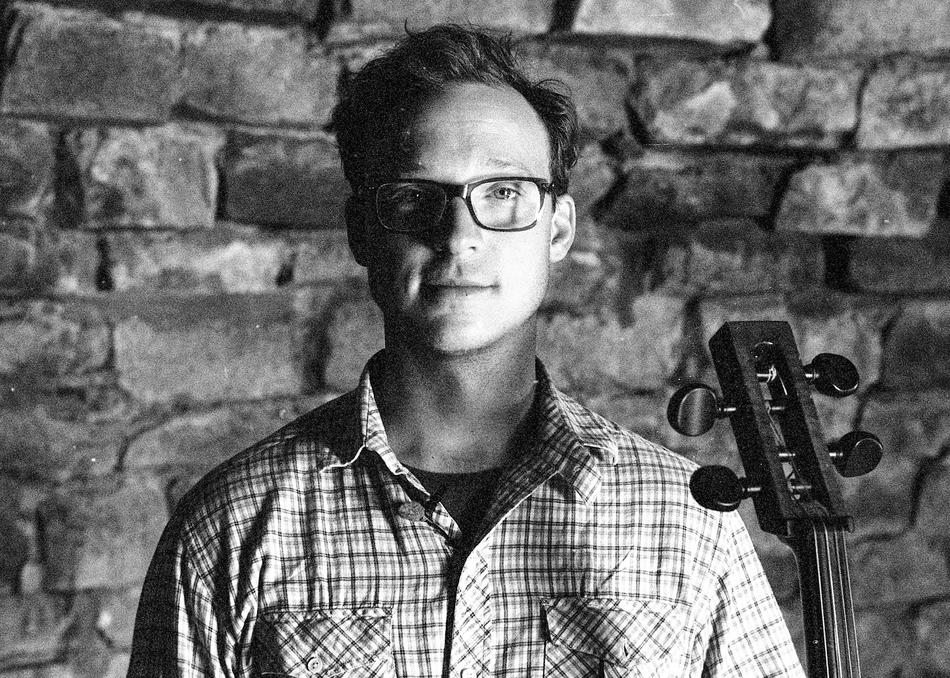 Kentucky-born cellist and composer Ben Sollee likes to keep moving. He kicked off 2014 with the release of his score for the documentary film Maidentrip. In March, he performed at Carnegie Hall as part of a tribute to Paul Simon. Throughout April and May, he was out supporting song-writer William Fitzsimmons. This September, he toured for two weeks in Europe and returned to the United States to perform with the Charlotte Ballet. If you’ve seen him perform, you know it’s not to missed. For listeners just discovering Ben’s music, you’ll find that there’s a lot more to it than just songs.

Over the six years following the release of his debut record, Learning to Bend, Sollee and his rugged cello, Kay, told an unconventional story. Seeking a deeper connection to communities on the road, Ben packed his touring life on to his bicycle in 2009. Since then he has ridden over 4,000 miles! He has been invited to perform and speak on sustainability at a number of festivals including South by Southwest Music (2011) and TEDx San Diego (2012). Closer to home, Ben has devoted a tremendous amount of energy to raising awareness about the practice of Mountain Top Removal Strip Mining in Central Appalachia. His 2010 collaborative album Dear Companion (Sub Pop) brought together fellow Kentucky artist Daniel Martin Moore with producer Jim James (My Morning Jacket) to shed light on the issue. In teaming up with international organizations such as Patagonia Clothing and Oxfam America, Ben has come to be known as a thoughtful activist and dedicated informer at shows.

Like his contemporaries Chris Thile and Abigail Washburn, Sollee’s music is difficult to pin down. Following a performance at the Lincoln Center’s American Songbook series, the New York Times remarked how Sollee’s “...meticulous, fluent arrangements continually morphed from one thing to another. Appalachian mountain music gave way to the blues, and one song was appended with a fragment from a Bach cello suite, beautifully played.” It’s Ben’s quality of narrative and presence on stage that unifies his musical influences. However, always on the move, Sollee’s musical career has expanded beyond the stage.

Ben’s music can be heard in film and on TV. Shows like ABC’s Parenthood and HBO’s Weeds have placed songs. In 2013, Ben was invited by director Mark Steven Johnson to write a song for the film Killing Season starring John Travolta and Robert De Niro. 2014 is Ben’s second year performing with the North Carolina Dance Theater in Dangerous Liaisons, a play with music written by Ben Sollee.

His most recent album, Infowars released on October 21st, 2016 was his first full length release in over four years. Before that Ben put out Steeples Pt. 2 which is the second of three parts in an album release of the same name. Portioning Steeples in this way, Ben is able to break the traditional album cycle and deliver a diverse array of content to his fans. Within the past year, Ben has complemented his musical releases with The Vanishing Point virtual reality app, film scores like Maidentrip, a technology infused production of Harold and the Purple Crayon, an interactive sculptural installation called Livestream, and much more. Through the innovative facets of his artistic portfolio he teaches his audience that the modern artist has no boundaries.