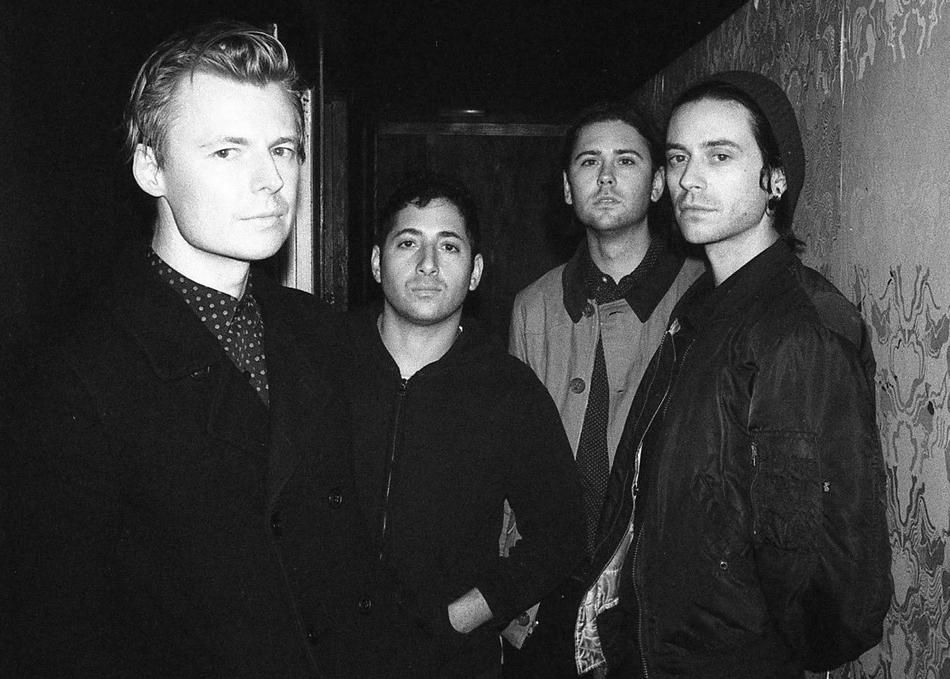 Bitter-sweet alternative rock with roots in both post-punk and 90's British guitar pop.

Born in Los Angeles, Dear Boy wrote their debut EP in Vauxhall, London. Tracked by Chad Bamford (Spiritualized) and mixed by Michael Patterson (Trent Reznor, Black Rebel Motorcycle Club), the DEAR BOY EP was released in September, 2013. Propelled by the single "Oh So Quiet,” Dear Boy built a devoted live following, headlining local venues such as the Troubadour and The Bootleg Theater, along with performances at SXSW 2014/15 in Austin, TX and a national tours supporting Kitten and The Dears. They've also supported national acts such as The DMA’ s, Cloud Nothings, Ash, The Airborne Toxic Event, The Maccabees, Peter Murphy, NO, Meg Myers, Fenech Soler, X-Ambassadors, INVSN, The Shelters and Night Terrors of 1927.

August 12th, 2014 marked the release of the newly recorded single, “Hesitation Waltz,” produced by Doug Boehm (Girls) & mixed by Gareth Jones (Depeche Mode, Wire, Merchandise). Recorded in part at the legendary Sunset Sound Studios in Hollywood, the anthemic “Hesitation Waltz” affirms “their new band identity by injecting some Anglophile-friendly edginess into their pop grandiosity” according to BuzzBands LA. "'Hesitation Waltz’ is about the impossibility of reconnecting," the band admits. "Before every fall, there is a moment that you take for granted. This song lives in that moment.”

September 11th, 2015 saw the release of the band's first international 7" via Easy Hell/Manimal Vinyl, with "Hesitation Waltz" sharing the disc with Dear Boy's previously unreleased take on "The Ghost in You" by The Psychedelic Furs.

"Since their 2013 self-titled debutEP,LA’s Dear Boy have shown a knack for anglophilic melodies and a bright, buzzy brand of alt-pop that seems like it’s been preserved espe-cially for us since the early Clinton years." - Flood Magazine

"'With shimmering guitar lines that sparkle over the track like the sun setting into a lake and the rich emotional draw of vocalist Ben Grey, "Local Roses" hits all of the sonic and atmospheric sweet spots that will make every kid who grew upon [The Cure's] Disintegration melt into a puddle of warm nostalgia. We want to hear more ASAP." - Baeble Music