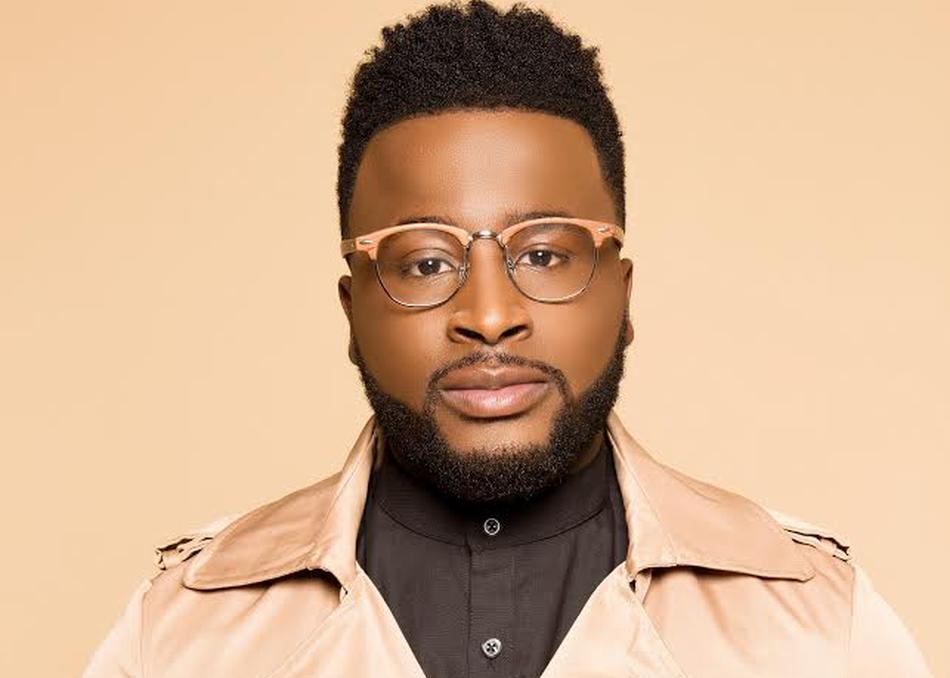 Enrique Holmes–called to ministry and the marketplace. He is a spiritual son of Apostle Travis and Pastor Stephanie Jennings of the Harvest Tabernacle Church, who has been commissioned by God to be a prophetic voice for this generation. In full awareness and submission of his calling, Enrique humbly serves alongside his spiritual parents in the simultaneous capacity of Youth Pastor of H.Y.P.E (Holy Young People Excelling) youth ministry and as a lead Levite on Harvest’s worship team.

He is a powerful prolific preacher–charged with a strong desire to see this generation on fire for God! Through the pastoral tutelage of his pastors, Enrique has evolved into an influential voice that encourages believers around the nation to know that "absolutely nothing is too hard for God!" With radical prophetic declarations, progressively innovative worship encounters and interactive non-threatening settings, Enrique urges youth of all ages to accept the call of God on their lives and walk boldly into their destiny–knowing that they were called for such a time as this.

Enrique walks as a true reflection of this teaching. At the tender age of three, Enrique became aware of the unique musical gift growing on the inside of him as a member of the children's choir at his childhood church. At age seven, a ‘defining moment' occurred when the power of God overtook him as he sang. Unbeknownst to him, this encounter would be the catalyst for his passionate worship and total life submission to Christ.

Under the leadership of Apostle and Pastor Jennings, Enrique stands as a Davidic minstrel–having developed an ear and heart for God and a sound of Heaven that ushers the Body of Christ into the very presence of God. Enrique Holmes is a gifted songwriter, with works featured on the 2013 release of The Harvest Tabernacle's freshman project - aptly titled: The Release! Enrique has had the honor of ministering beside nationally known minstrels such as, Jonathan Nelson, Tasha Cobbs, Kim Burrell and Kierra Sheard. He has also opened for other notable award-winning artists such as Tye Tribett, Yolanda Adams and James Fortune.

2016 marked a year of prophetic manifestation in Enrique's life as he embarked on a journey to influence the mountain of arts and entertainment with his first Live Recording -Try Again Live and releasing his first single, Miracle Worker, which placed #2 on the Billboard charts at #2 Hot Single Sales and #20 Hot Gospel Songs. As a ministry mogul in the making, he will release a prophetic sound of hope and manifestation to propel the people of God into their full potential in the kingdom AND in the marketplace.

As a leader well beyond his years, Enrique Holmes is determined to walk out his full purpose and to be an example of sonship and God’s transformative power to this generation! Enrique is an Atlanta native and the youngest of three siblings.