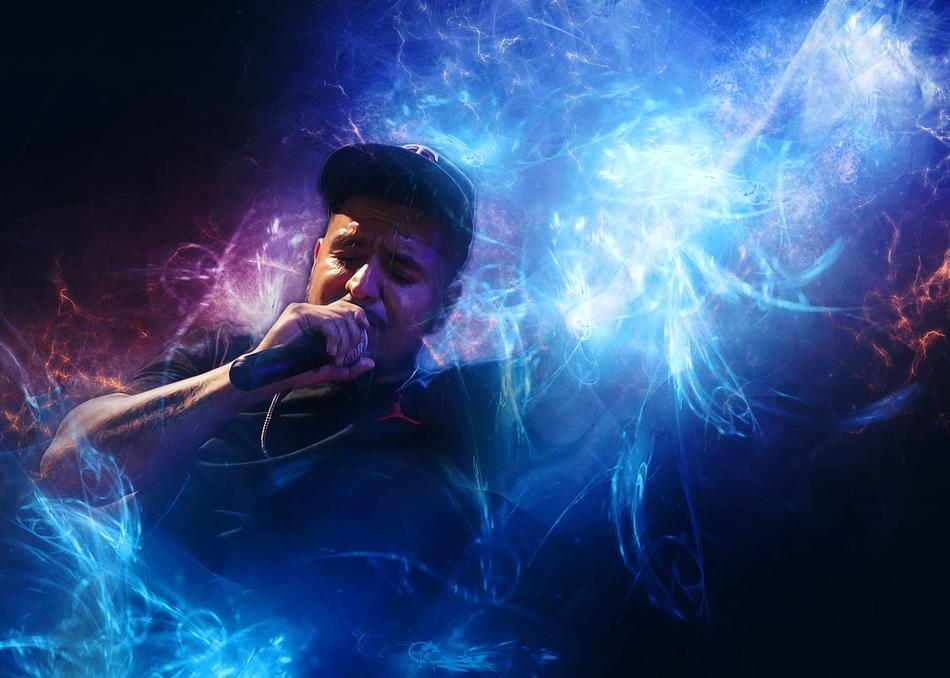 Bryann Trejo - I Love You

Bryann was born in Corpus Cristi, TX. Raised there in a broken home till 13 and then moved to Tennessee. From there he was arrested and sentenced to juvenile penitentiary time for aggravated robbery. Fast forward to his adults years he still was in and out of trouble. Soon enough he caught his most serious charge yet: 2 counts of attempted murder. While waiting trial he gave his full heart to God and his sentence was reduced from a max 30 year sentence down to 7 years plus time served. After 4 years he was released on good behavior. Shortly after his identical twin brother, also a Christian rapper, was murdered. Here is where his faith was challenged more than ever as the act of revenge was looming over his head to avenge his brother. This is where the beginning of Kingdom Muzic and what the ministry stands for started. Bryann chose to love and forgive the murderers of his brother. Now today he is traveling the country preaching the love and light of Jesus Christ and edifying the body with his songs and testimony.