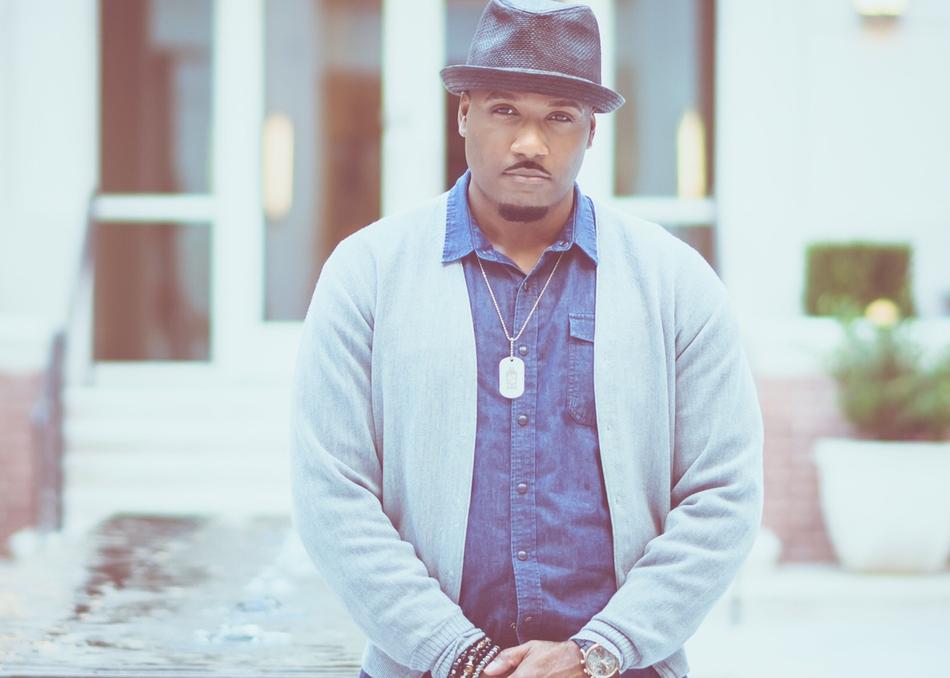 Heavily influenced by roots in the Church, Stevie Wonder, and the Neo-Soul movement, he is ready to step front and center to deliver the 'Gospel' from his soulful and inspirational point of view.

In 2015 he recorded two songs on the Motown Christmas album release: "Mary Did You Know" (with India Arie), and "This Christmas" (Brian Courtney Wilson).

Under the Gospel division of the prestigious Motown Records, Gene is preparing his 2017 debut release.