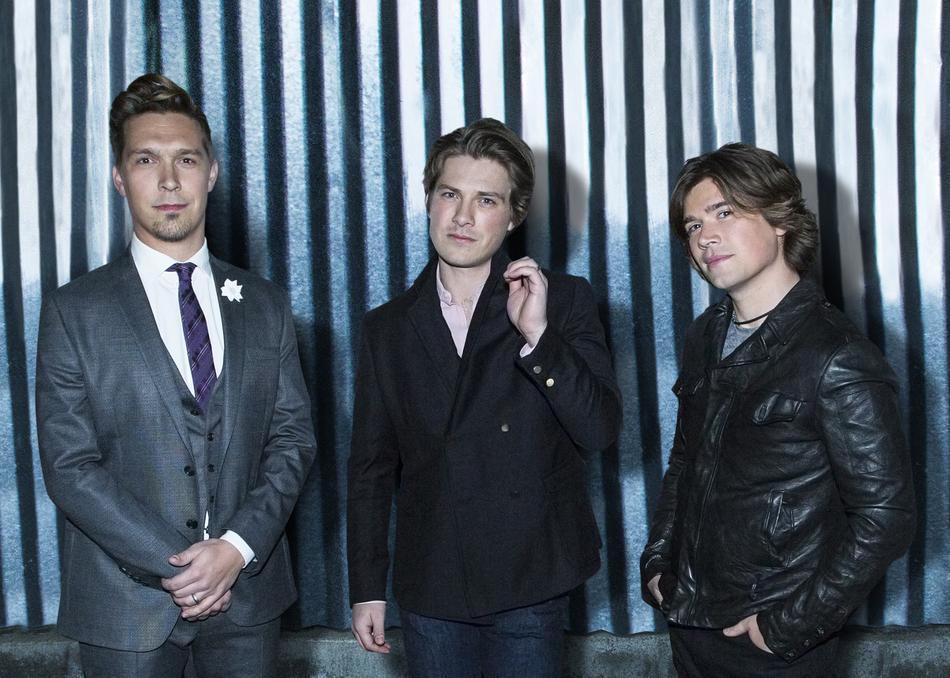 Over their first 20 years, brothers Isaac, Taylor and Zac Hanson have made their mark. Five years building a fanbase as an independent band led to a meteoric rise with the 1997 international smash single MMMBop from their debut album Middle Of Nowhere. A long line of hits, five more studio albums, multiple Grammy nominations and over 16 million album sales followed. Over their second decade, the band charted their own course, running an independent label while maintaining a coveted connection with their global fanbase. In 2007 they launched a grassroots campaign to support poverty and HIV/AIDS relief in Africa (TakeTheWalk.net), in 2013 they launched HANSON Brothers Beer, premiering their new venture with a signature Pale Ale, Mmmhops, and in 2014 they launched the hugely successful Hop Jam Beer and Music Festival in their hometown on Tulsa, which boasts 40,000 attendees annually.