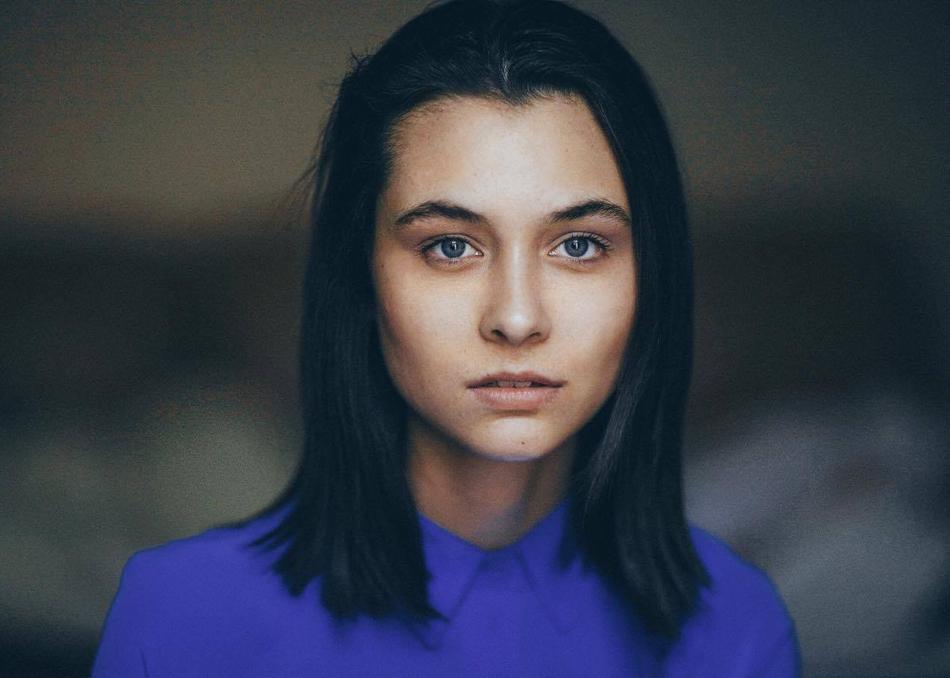 Hailing from Montreal and the daughter of two classical musicians, Ryan Playground grew up surrounded by art. Her introspective debut EP, Elle, was released via Secret Songs earlier this year with the standout being a collaboration with Hemsworth titled “Folders.” After joining the Secret Songs tour, she played the Canadian festival circuit and has since had features with the likes of Vogue, Highsnobiety, and FADER among others. Ryan is working on her next project, due out in 2017.