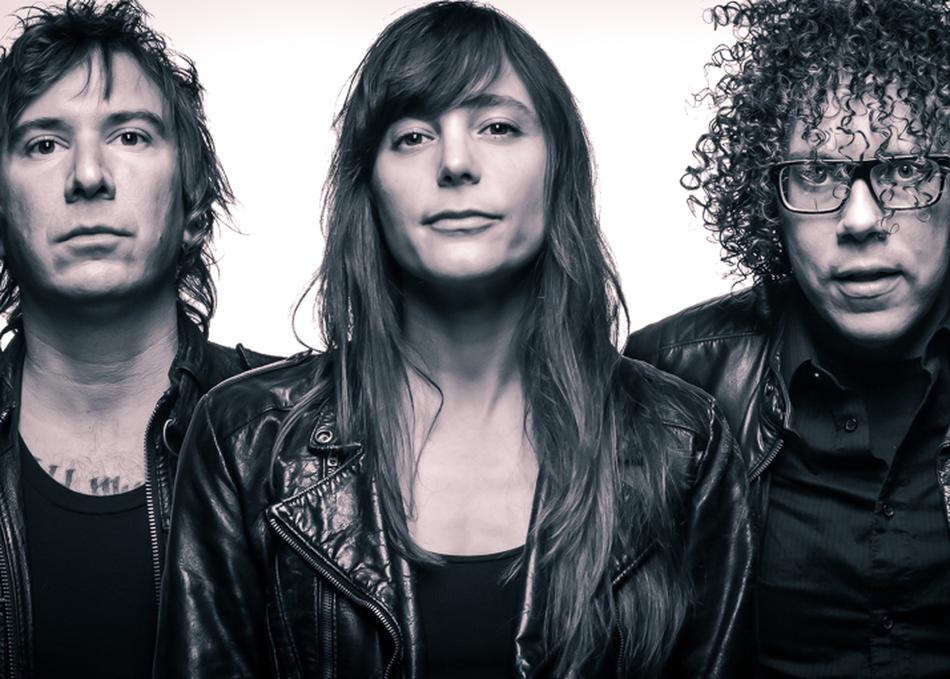 Named after a skateboard move from a 1980's skate film, Los Angeles band NIGHTMARE AIR emphasizes sonic momentum, during both live performances and in the studio. Since the band’s inception, the trio comprised of Dave Dupuis, Swaan Miller and Jimmy Lucido, have been filling venues across the globe with energetic massive sound walls, captivating lights, and ethereal vocals.

Released in 2013 the debut studio full-length “High in the Lasers” mixed by Dave Schiffman (Nine Inch Nails, Black Rebel Motorcycle Club, The Mars Volta) and mastered by Howie Weinberg (Nirvana, Sonic Youth, The White Stripes, Yeah Yeah Yeahs) has landed the group as a featured new artist in Filter and Under the Radar magazine, and album on the month in ArtRocker Magazine UK.

The release also saw them top many lists in 2013, including:

“Howling rock power into a fresh, upbeat sound all their own”

“Huge and relentlessly propulsive rock from start to finish”

2017 now finds band finishing work on their sophomore full length which was recorded around the globe in studios in Amsterdam, Ireland, Las Vegas, Toronto to be finally mixed and mastered at home in Los Angeles.

The future is bright!