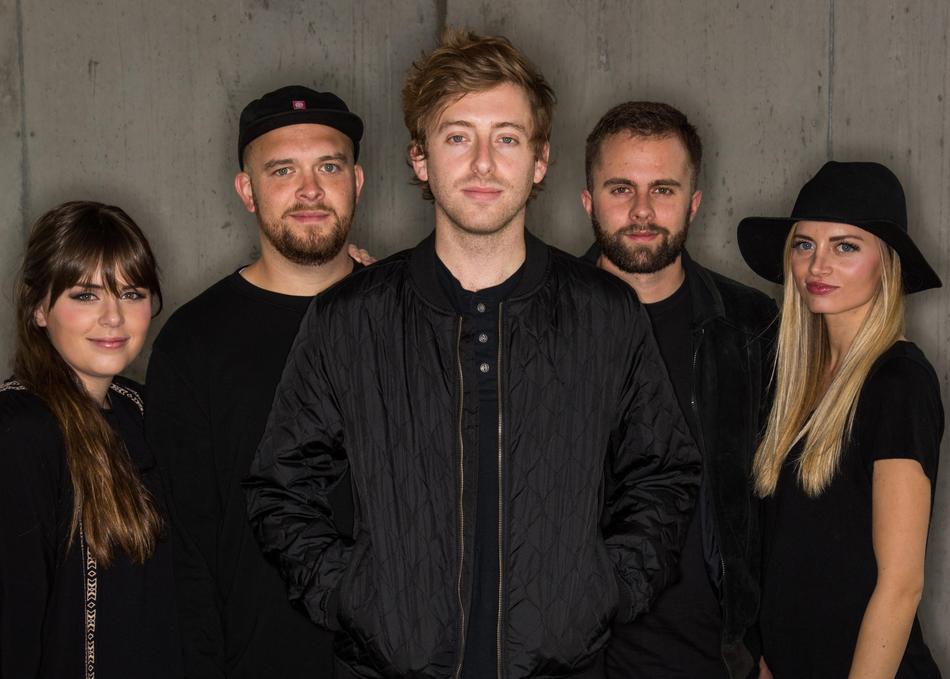 The National Parks - Take You Away

The National Parks formed in Provo, Utah in early 2013. In September of that year they released their first album, Young, and saw it climb to #13 on the iTunes singer/songwriter chart. This unique success for an independent debut, along with the success of their January 2014 standalone single, “As We Ran” (now more than 3,000,000 Spotify streams), helped the band develop fan bases in cities across the United States.

In August of 2015 The National Parks released, Until I Live, their second full-length album and once again saw their music climb charts – both iTunes’ Pop Chart and Billboard’s Heatseekers Chart. In April 2016, “Monsters of the North,” a lead single from Until I Live was awarded 1st Prize in the International Songwriting Competition for all unsigned artists. Press from major outlets such as NPR’s All Songs Considered, CMT Edge, and Pop Matters fueled additional momentum through the end of 2015 and leading into 2016. To date, The National Parks has played in over 50 cities including performances at SXSW, CMJ Music Marathon, MusikFest, and Canadian Music Week.