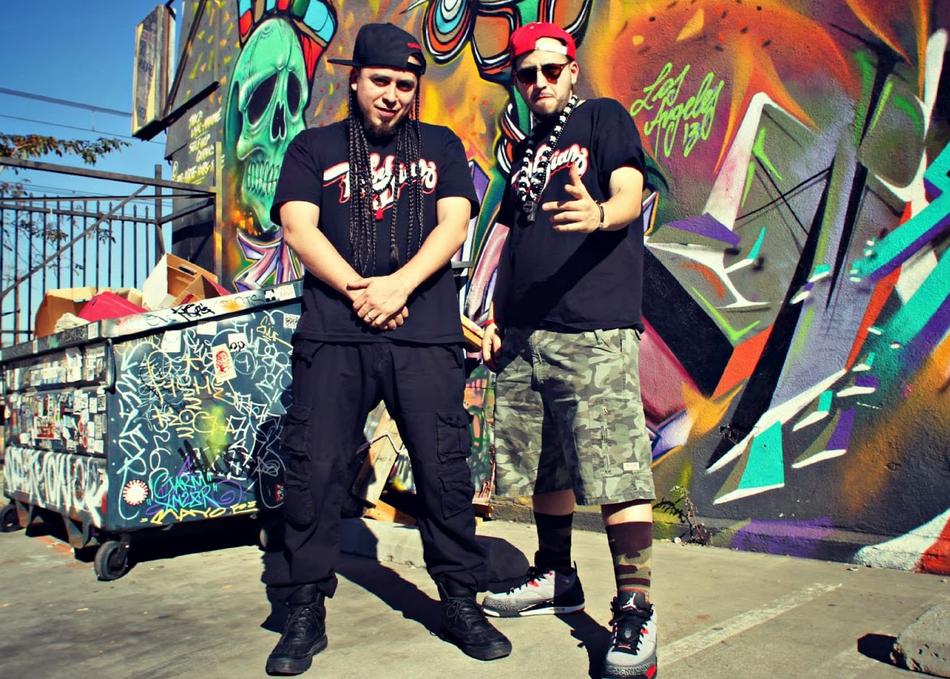 Rebel Diaz - Which Side Are You On? REMIX (ft. dead prez, Rakaa Iriscience)

Fronted by MC’s RodStarz, and MC/Producer G1, Rebel Diaz shows us the true global power of Hip-Hop. After first performing at an immigrant rights march in New York City in 2006 in front of a half million people, the bilingual crew has taken the international community by storm with their explosive live shows. With influences ranging from Chicago house to South American folk, Rebel Diaz combines classic boom bap tradition with Hip-Hop’s global impact. The group’s versatility has allowed for them to share the stage with the likes of Common, Mos Def, and Public Enemy, while feeling right at home with acts like Rage Against the Machine and Calle 13. Multiple tours throughout Europe and Latin America have only solidified their international appeal.