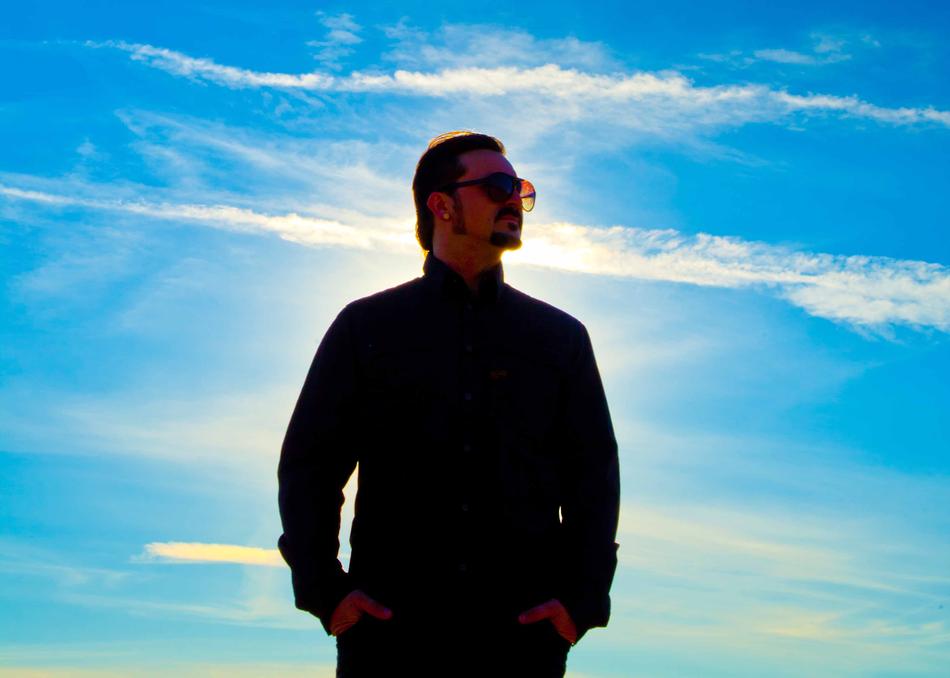 successfully ignite dance floors and make waves in the dance music community since day one.

With years spent studying music and touring in bands, including The Bay Area based World

instruments including the Morrocan Guimbri and the Turkish Saz. He also toured internationally

with the group for 4 years as well as played in everything from punk, alternative rock, to heavy

metal bands since he was 13.

sound from London that came to be known lovingly as dubstep.

From his various releases alongside veteran producer SPL including 2013's chart topping E.P.

BOUNCE, new music from his project "Smokey and The Bandit" as well as his forthcoming

releases under his own imprint West Side Dubz, Geno continues to move into the future with no

He also hosts a weekly radio show on the London based, award winning, internet radio station

SUB.FM where he showcases new and emerging artists as well as special guests and his own

Some of the awesome places Geno has been lucky enough to play are...

10 years plus at Burning Man, a residency for the summer of 2012 at The Bardot at Avalon