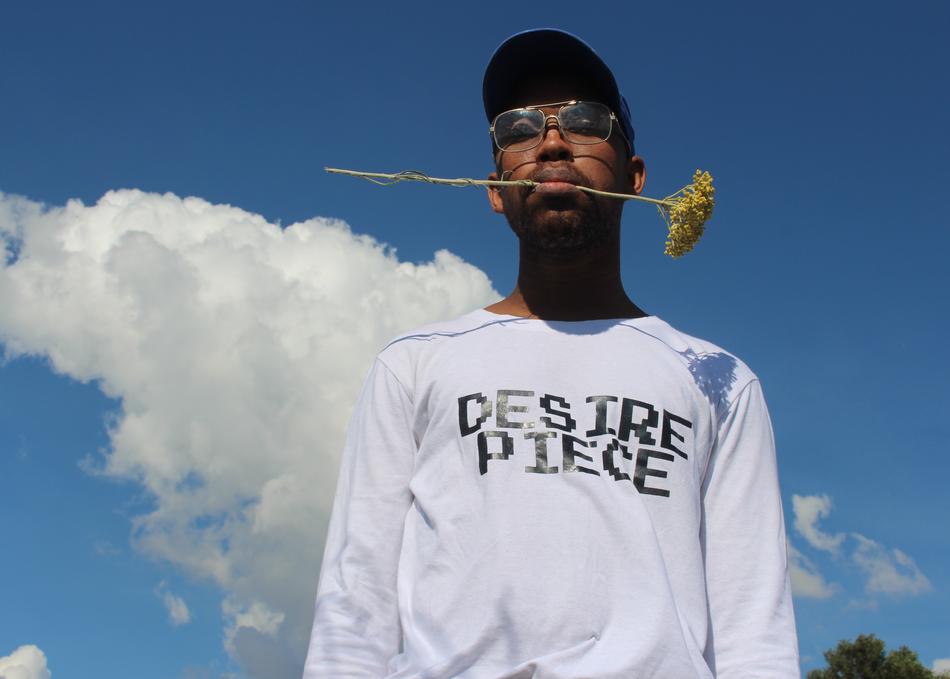 Durban´s rising hip-hop star Robin Thirdfloor sparkled as a young alternative hip-hop artist in March 2014, when he self-released online the E.P Sounds Empty Pockets Make, which got more than 2.000 downloads in less than a month, going far.

Robin received five nominations in the Original Material Awards 2014, in the categories of Song of the Year, Best Newcomer, MC of the Year, Best Sleeve Design, and EP of the Year. In 2015 Tshepang Ramoba – drummer of BLK JKS and Motel Mari, producer and remixer – signed Robin to his indie label POST POST, where he is releasing his new creations.

Following his major Johannesburg debut at The Lyric Theatre on the IMEXSA SA Indies Music Week showcase in December 2015, Robin presented Rolling Stone, which debuted on trend-setter portal Okay Africa in February 2016. A few days later, the POST POST stable embarked on a tour that took Robin Thirdfoor to Johannesburg, Mozambique and Swaziland.

After closing the main stage of the latest edition of South Africa´s biggest hip-hop gathering – Back To The City Festival in Johannesburg –, Robin Thirdfloor brings his sound to new levels with Somdanger, a neo-kwaito club banger paying tribute to the Durban nightlife with a video shot in his hometown Umlazi.