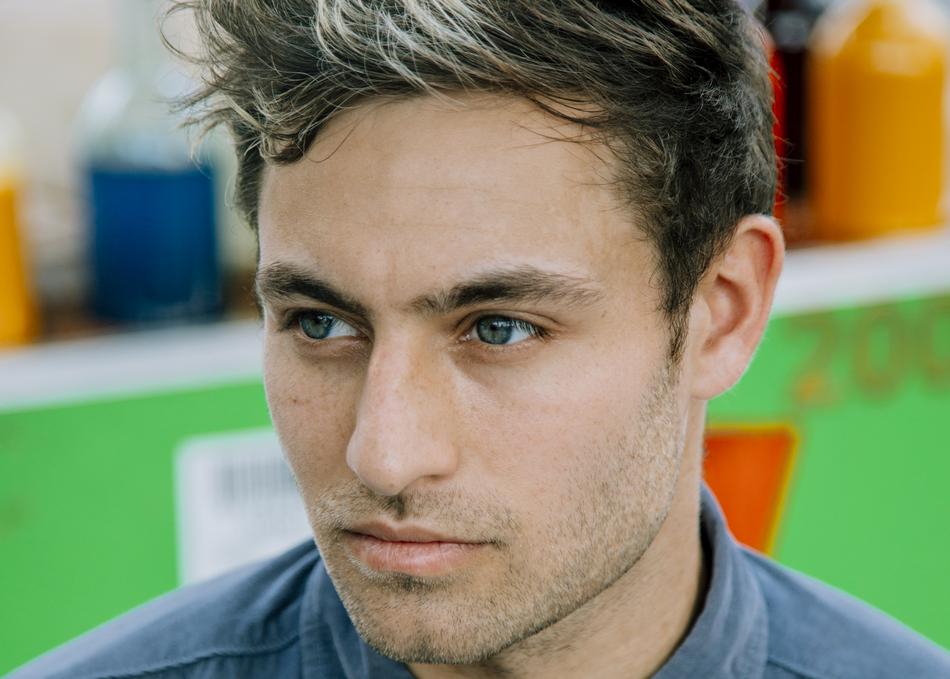 Yoke Lore - Hold Me Down

Brooklyn project Yoke Lore is the new musical venture of Adrian Galvin, previously of Yellerkin and Walk the Moon. Yoke Lore layers the harmonies of Panda Bear, the soulful beats of M83, and the modern pop of Blackbird Blackbird to tell “the stories of how we are bound.” Galvin’s songs start with the folksy timbre of a banjo and add echoing waves of vocals and percussion to create unforgettable pop music with tactile sincerity and conviction.

Galvin grew up in an artistic family, his mother a director and his father an actor and sculptor. He was immersed in painting, photography, and ballet from an early age, eventually finding his first musical passion in the drums. While pursuing music, his artistry in other disciplines has not faltered, even lending his own artwork as the cover of his debut EP, Far Shore. When he’s not writing and recording new music, Galvin can be found teaching yoga or performing with his modern dance company Boomerang in Brooklyn.