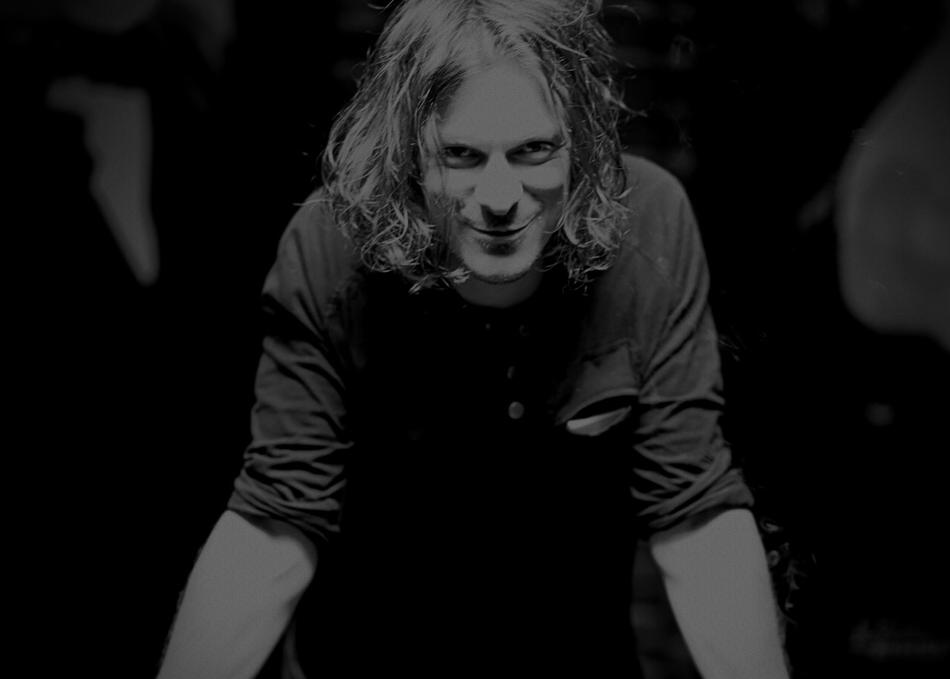 BOOHER is the new project from Michael Booher, former singer and main songwriter for Austin’s beloved Zykos. With the new band, the Texas-based troubadour is unleashing whiskey-propelled rock n’ roll music, building on his diverse song-crafting skills, focused on vivid lyrics and contagious melodies. The project has been described as “a drive out west with a group of friends and a beer… or 12” (ATX On Record). Their debut LP, Funny Tears, is due out in March of 2017 on Old Flame Records.