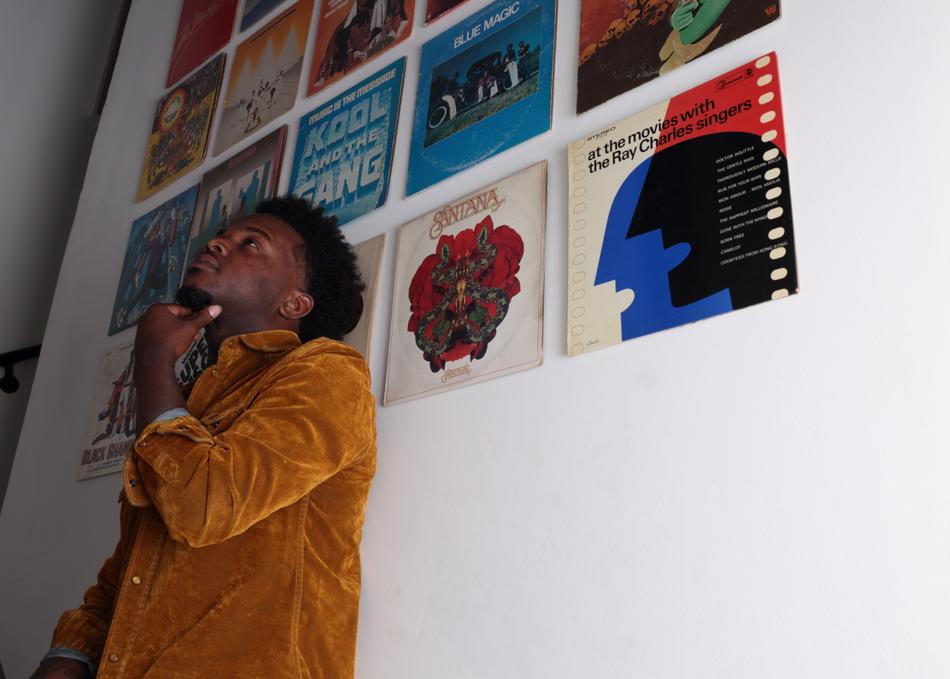 "ImSoMaleek is an R&B, Soul singer who hails from the Bronx. He has worked with renowned artists such as Wyclef Jean, T.I., LL Cool J, T-Pain, Ne-Yo, Omarion, and Ciara. Featuring in tours such as the Boys and Girls Club of America concert series starring Bow Wow and Ashanti, the Scream Fest tour featuring T.I. and Ciara, and the Scream Tour 2005 featuring Omarion. His debut studio album, “InsomniaK”, released in October 2016, brings a sonically-rich blend of R&B and Soul, along with Jazz, Rock and Hip-Hop undertones to compliment the production. 2017 marks the next pivotal moment in Maleek’s career as he looks to take to the road with his band."