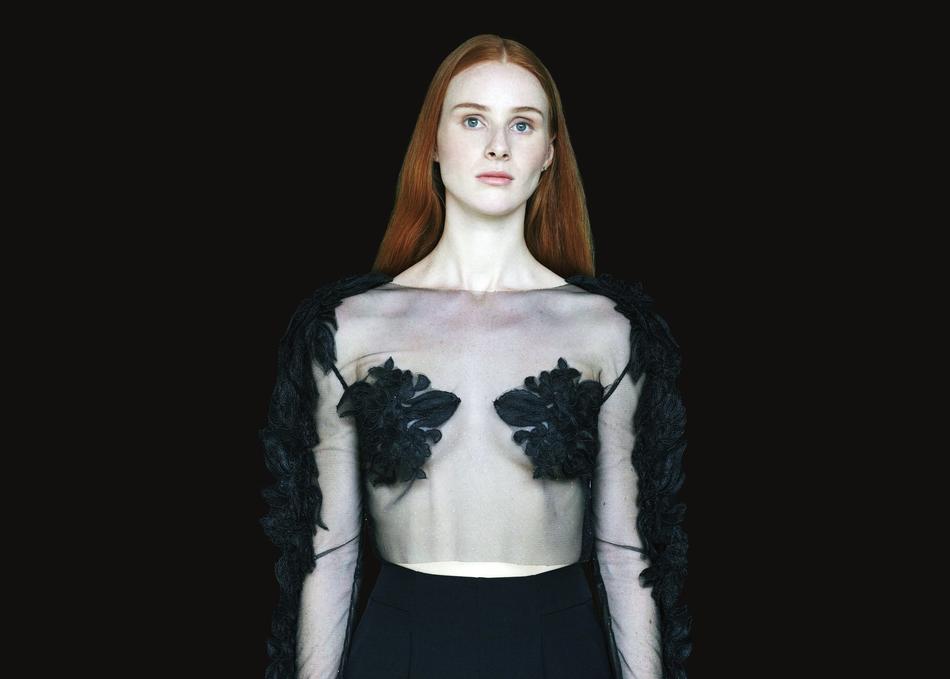 Meet Vera Blue, the new project from one of Australia’s most promising talents.

Cutting her teeth as a folk artist in the small town of Forbes and adopted home of Sydney, Vera Blue found her feet first as a singer and then an acoustic guitarist. Now, she’s found her sound, mixing the music she’s long loved with lush, sultry electronica. The results are sometimes gentle, sometimes ferocious and always show-stopping, with her commanding vocals front and centre.

It’s an evolution that feels like coming home. “I’ve always wanted to create something that’s a blend of folk and cool, heavy, thick sounds,” she says. “This is the music I have been wanting to make and I feel like I’m unleashing.”

The debut single from Vera Blue is Hold, the bewitching first taste of her five-track EP ‘Fingertips’ released by Universal Music Australia in May 2016. “This song is about finding someone who pulls you out of a dark place,” she explains. “It’s about when you’ve opened your heart so many times to people and you finally find that person who is there to protect you, to look after you, even when you’ve hurt them and they’ve hurt you. You never give up on them.” Written together with veteran producers Andy and Tom Mak and Melbourne songstress Gossling, Hold matches acoustic guitar with piano, production and Vera Blue’s candid songwriting.

With 2 sold out Australian tours, national tours with Broods and Matt Corby, and her first run of major Australian music festivals under her belt, Vera Blue could not be more excited to be showcasing her EP ‘Fingertips’ to the US.

Take a listen and step into the world of Vera Blue.