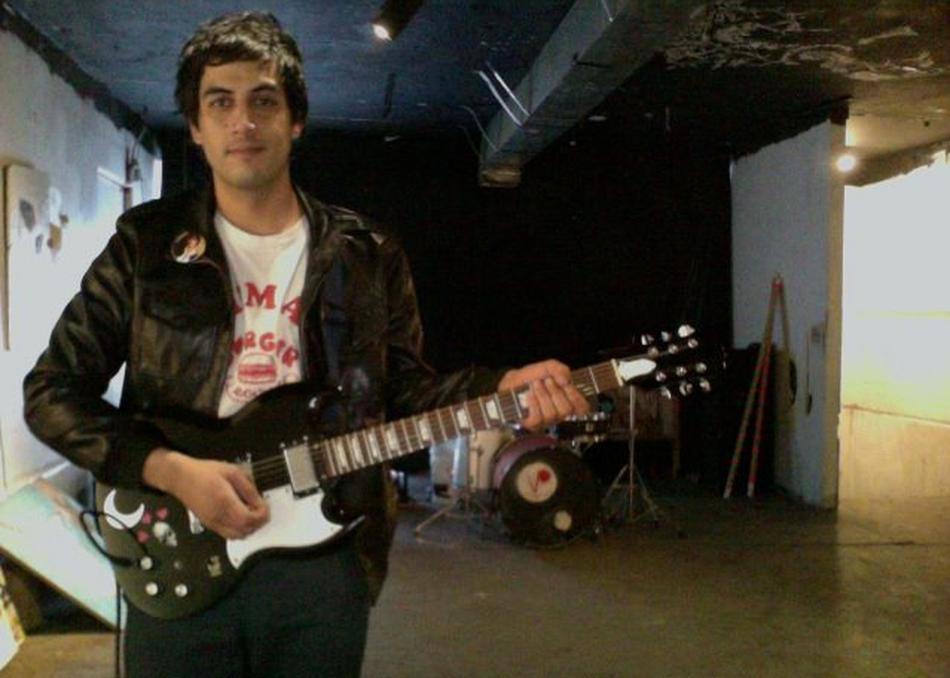 David Castillo writes the songs & sometimes records them with his main man Ben Donehower and sometimes records them himself. For live shows David is usually backed by his best friends Meghan Meehan & Nat Grandbois and sometimes by other adventurous musicians. In 2013 Burger Records released the first PIZZA TIME album and since then have released 3 SOLD OUT tapes and 1 vinyl record that is about to SELL OUT.