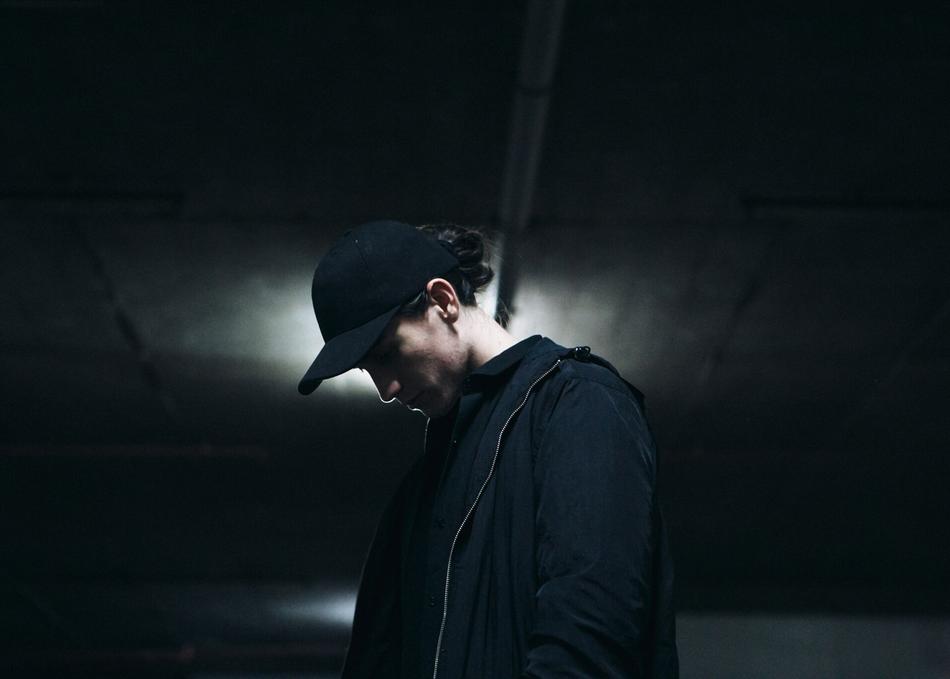 Running Touch is the mysterious artist from Melbourne that has grown from an industry whisper to one of the most esteemed and talented about new acts to hit the Australian dance music circuit in recent times.

Having only been on the scene for just under two years, he has gained the praise and support of some of the industry’s most notable names for being one of the most innovative and talented acts to grace dancefloors this year, and winning runner-up for the prestigious industry voted 'Breakthrough Artist Of The Year' for the 2016 inthemix awards.

At the back end of 2015, Running Touch saw himself named as the #7 artist to watch for 2016 [inthemix], came in as one of the 50 most played acts on Triple J Unearthed, dubbed as ‘The Best Kept Secret in Australian Dance Music’ by Buzzfeed and had his breakout track ‘What’s Best For You’ listed as one of the Top 100 Tracks of 2015 [inthemix] to name just a few in his long list of commendable achievements.

To kick off 2016, Running Touch released his first official single ‘Courtesy Of’ and embarked on a debut national tour that saw him bring his live show to 25 stages around the country, winning the hearts of crowds around the nation. In between tour slots, Running Touch managed to secure himself placements on some of the biggest and most prestigious stages in Australia – Splendour in the Grass, Groovin’ The Moo, Beyond The Valley, Listen Out and Southbound Festival to name just a few, additionally, supporting global sensation ZHU on his only standalone show in Australia.

An artist more than just a producer alone, Running Touch not only curates his own tracks, but acts as a one-man band – playing guitar, drums, piano, launch pad, curating lyrics, singing and even rapping on his own productions and live show.

The sound and performance style Running Touch brings to the table has been compared to the likes of Chet Faker, ZHU and Rufus, and his musical capabilities have seen him praised as one go Australia’s most promising talents by Triple J, even gaining the love from Triple J’s Music Director Richard Kingsmill himself – receiving praise for all releases and 5-stars for his Triple J Unearthed tune ‘This Is Just To Say’ and having his chart-topping release ‘Courtesy Of’ added to high rotation on the station.

Now Running Touch has his sights set on his soon-to-be-released debut EP and a completely sold-out headline tour down the East coast of Australia for which he’s playing multiple shows in Sydney, Melbourne and Brisbane. With a name that is seeping across all corners of the globe, it’s a known fact that Running Touch is nothing short of Spectacular.