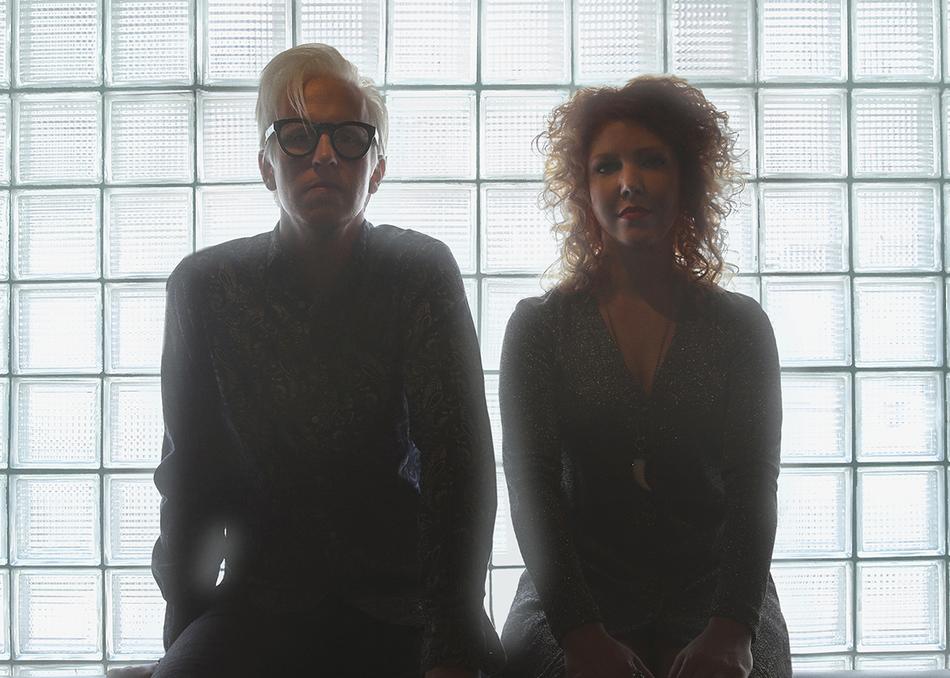 The Mastersons (a duo consisting of Chris Masterson and Eleanor Whitmore) are releasing their third album Transient Lullaby in the spring of 2017. New West Records released their first two records to considerable critical acclaim, and Americana airplay in North America and abroad. Much like the title suggests they move around a lot and they are currently based in Los Angeles CA.

Chris and Eleanor are also integral members of Steve Earle’s band, The Dukes. They have opened hundreds of shows all over the world for Steve including North America, Europe, Australia and New Zealand. The Mastersons have also headlined tours in North America and UK/Europe. In addition to opening for Steve Earle over the last five years, The Mastersons have also supported Richard Thompson, Rhett Miller, Justin Currie, Matthew Sweet, Paul Thorn, Los Lobos and Alejandro Escovedo among many others. They have had slots at various festivals throughout the world including Hardly Strictly Bluegrass in San Francisco and Bluesfest in Byron, Bay Australia.

The band's third album Transient Lullaby was recorded at Arlyn Studios in Austin TX and was produced by Chris Masterson & George Reiff. The collection of songs is the duo’s most expansive work yet. The band will tour all through 2017 to support their latest endeavor.