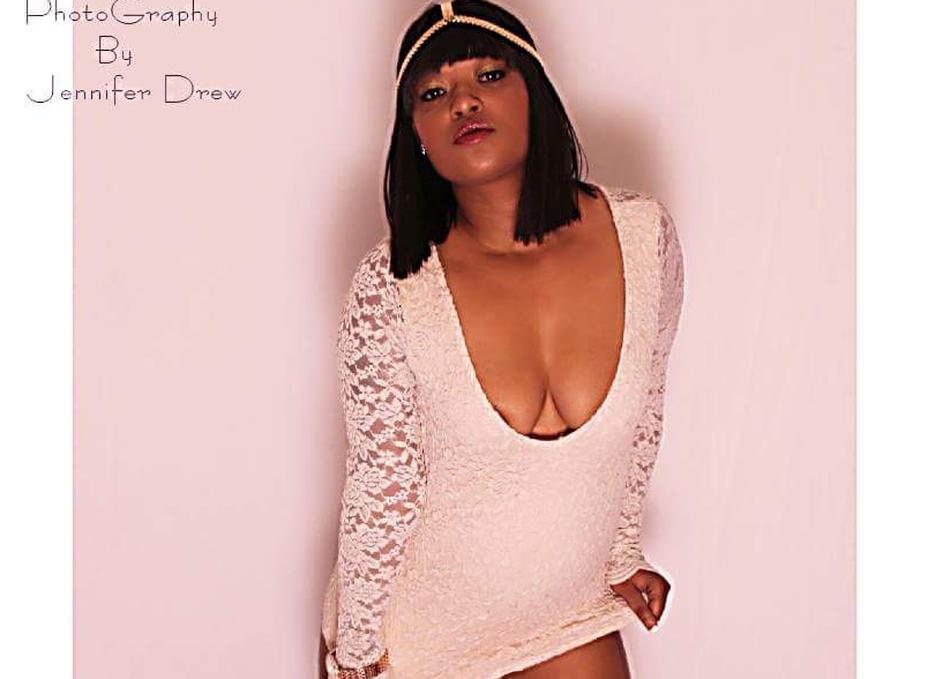 Staci Russell hails from Austin,Tx and has been singing since the age of 14. She first started out with Carnival Beats led by owner Salih Williams, Then at age 16, she was in a group called "Philliez Beats " with Y2JJ. He would wind up producing her first hit single "Holla" that opened up everyone’s eyes and made them wonder who the hell is Staci Russell.

With her angelic, raw hitting vocals, it’s sometimes a mystery what kind of track she will drop next. She can sing like a canary while at the same time dropping bars over a beat. She is simply the southern version of Mary J Blige.

Austin Texas’s "Queen Of The South" has been featured on tracks for artist Chalie Boy, Chamillionaire, Zro, Magno and more.

She has opened up for many platinum selling artist like Ice Cube, Crime Mob, & UGK just to name a few. Staci is now part of a non profit foundation called "CAKE" (Creativity, Abundance, Knowledge, Elevation) that is working to empower women and girls through music.

Currently her NEW hit single "Helen Keller" in collaboration with CmC Da Da Guttah has been trending all over social media.

She is also working on her new Mixtape/Album at The Beat Kitchen with TP3 Coming Soon!!!