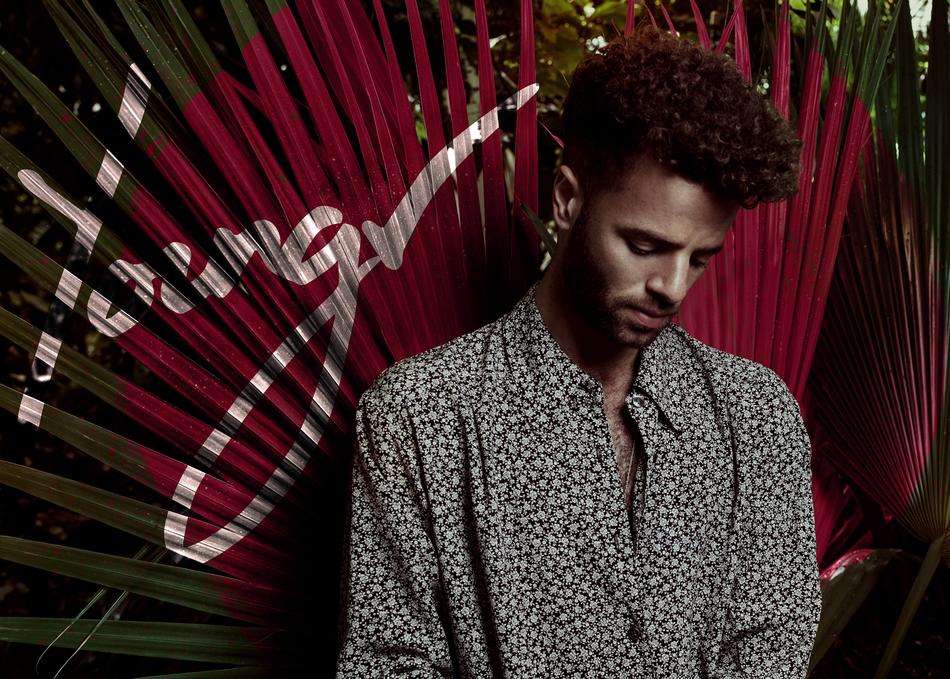 Youngr - Out Of My System

Youngr is a new rising talent from London (by way of New York and Manchester) who has recently become known for his one-take live video’s. His most recent (a bootleg of The Temper Trap's Sweet Disposition) has gained 15m plays collectively online. His debut single, which was released in April, has had over 12m streams on Spotify to date.