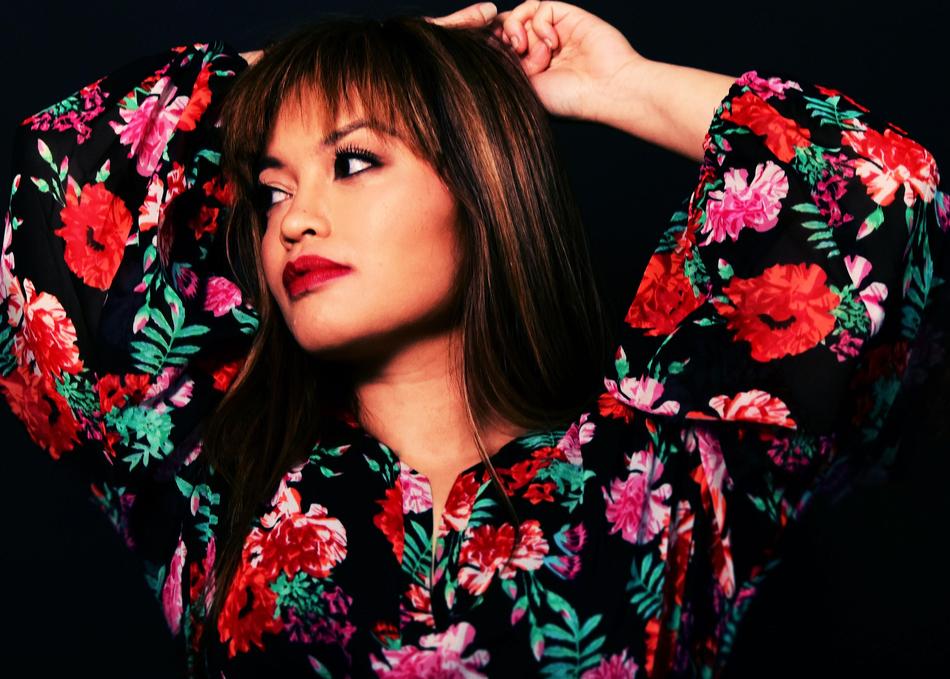 "Melissa Polinar was an early adopter. YouTube performers are around every online corner these days, but Melissa’s smoky, soulful voice and beautiful original songs found an early audience on the Internet that’s given way to a successful (independent) solo career." (PledgeMusic Oct 12, 2016)

Her latest project was recorded in 2016 and was exclusively released on PledgeMusic to her core fans. The EP titled "Rise At Eventide" will be released worldwide in 2017. Produced by Polinar's familiar collaborator Jesse Barrera in San Diego, the project is an extension of Melissa's familiar musicianship including a more fearless approach expanding and solidifying her musical territory. India.Arie was featured on a song and other collaborators include Adam Levy (Norah Jones, Tracy Chapman, Amos Lee), Morgan James, and Doug Wamble.