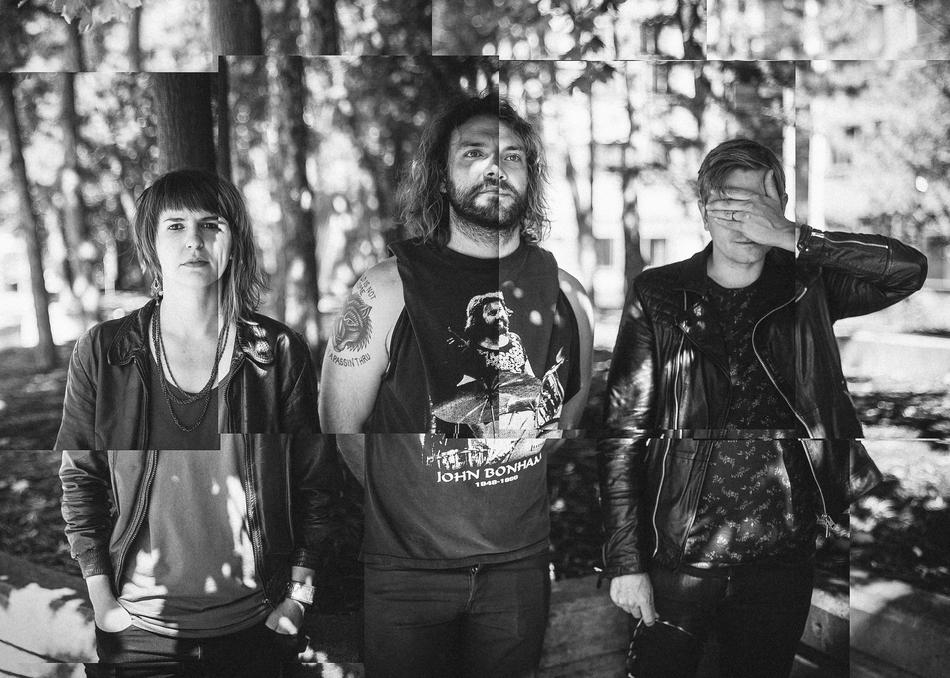 BAD POP have grown up, and they’re kind of pissed off about it. So, this indie rock band turned to every teenager’s refuge: distortion pedals and sarcasm.

The live show is two-hundred percent fun and fury. Previous incarnation of the band, Hot Panda, drove five tour vans into the ground with over a dozen tours and festival runs of North America and Europe (SXSW, Primavera, CMJ and Reeperbahn).

Live, frontman Chris Connelly is alternatively heartwarming and menacing, like a pissed- off Weird Al. Superstar multi-instrumentalist Catherine Hiltz weaves melodic bass lines like a punk-rock bar-brawling PJ Harvey. Drummer Aaron Klassen was raised on a steady diet of Bonham and Grohl, and plays as if the snare just said something about his mother.