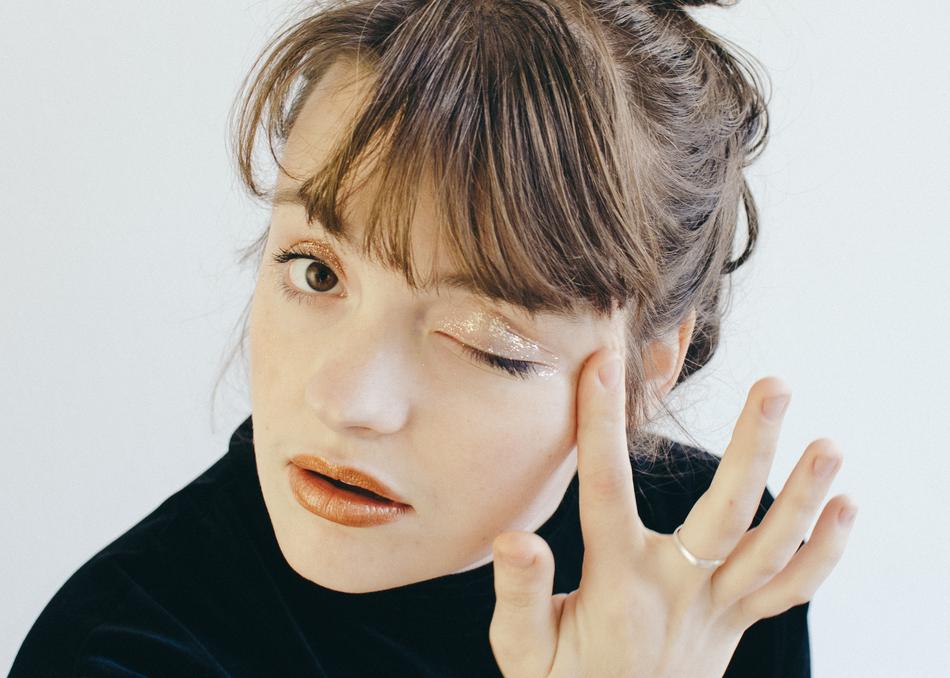 Madeline Kenney is an Oakland-dwelling Seattle transplant, whose background in bakeries, neuroscience, and modern dance curiously add up to an individual form of twang-hazey dream-pop. Imagine if Loretta Lynn had a secret shoegaze project and an obsession with a loop pedal—you might come pretty close to Kenney’s enchanting songs. Recently, Kenney traded in her looper for an ace backing band featuring members of Astronauts, etc., Bells Atlas, and Perhapsy. Working together, these talented musicians expand Kenney’s sound into a Creation Records-influenced fest of buttery distortion, driving rhythms, and soaring vocals. Her first EP, Signals EP, came out June 2016 on Company Records. She's currently finishing her debut LP, due out early 2017.