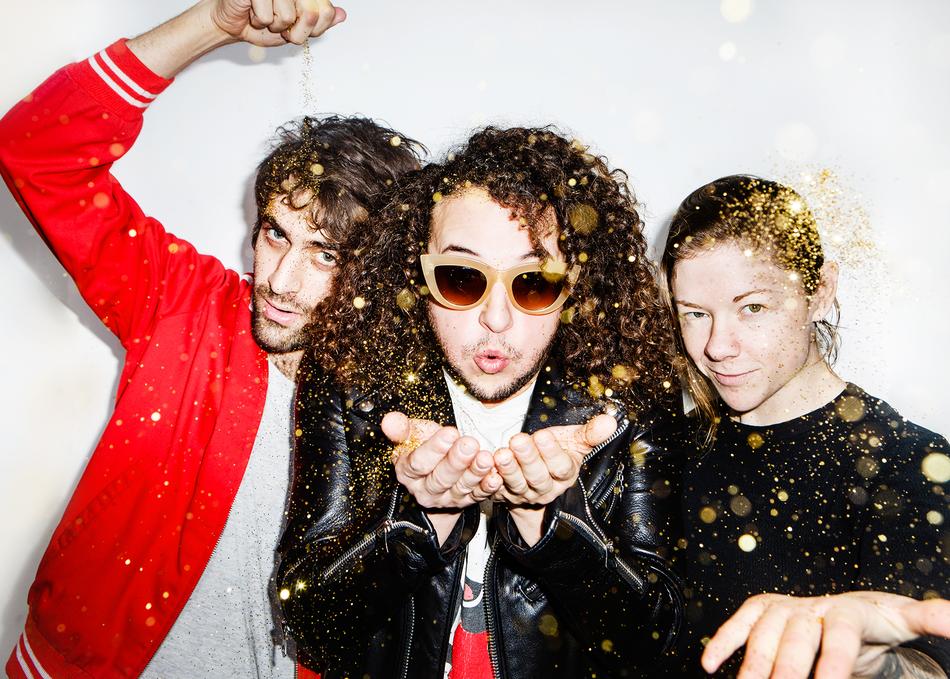 PARTYBABY is the LA based 4 piece fronted by Jamie Reed and Noah Gersh, who, despite being only in their mid-20s, are both veterans of the modern rock scene (Gersh with Portugal. The Man and Reed with 30 Seconds to Mars). Their music can perhaps best be described as loud, hook-heavy rock in the spirit of Nirvana, Cheap Trick, Weezer, “Ziggy”-era Bowie, The Stooges, Smashing Pumpkins and The Cars. Their self-produced debut album, “The Golden Age of Bullshit”, is mixed by Andy Wallace (Nirvana, The Cult, Run-DMC, Jeff Buckley).