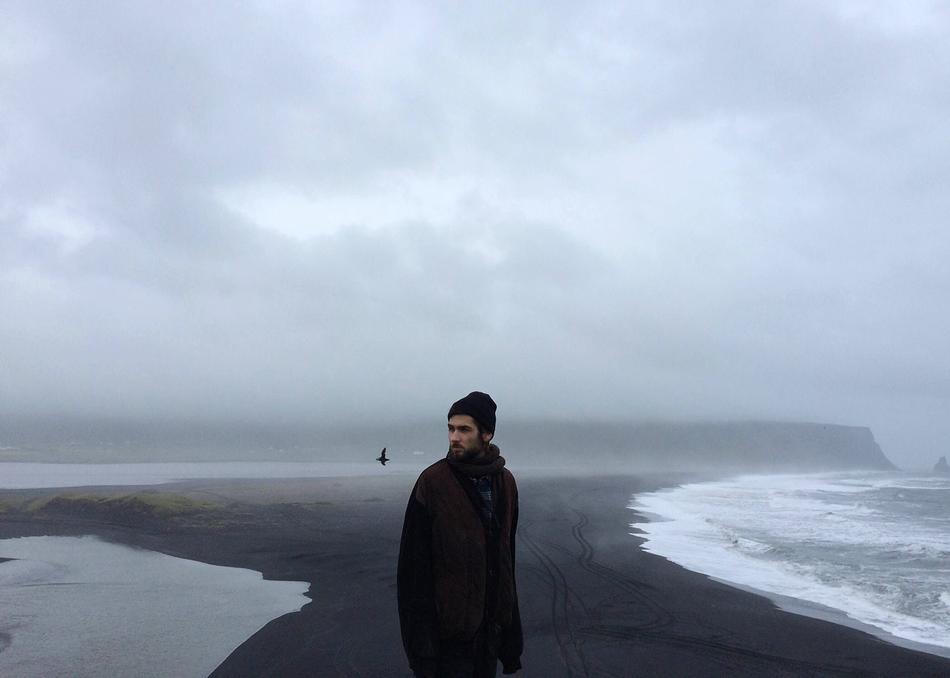 Daniel Spaleniak, a 23-year-old musician from Łódź, Poland, who draws upon his bohemian background, favorite books and inspiring films to compose and write simple, honest music. His blues-ey, folks-y tunes have caught the eye of American television producers and have been featured in the popular tv shows Elementary and The Path. Daniel Spaleniak’s second album, Back Home, has been garnering the attention of media and festival bookers as well - he has already played the massive Opener, indie Halfway and cult Soundrive. Having made music since he was 16, Daniel says “I once thought that music was an addition to my life, now I think it creates it.”

Having released Back Home in March 2016, Daniel is already composing a third studio album. Between writing and recording, he is touring Poland and aiming to tour abroad in 2017, with SXSW in March, Germany and the UK early May.