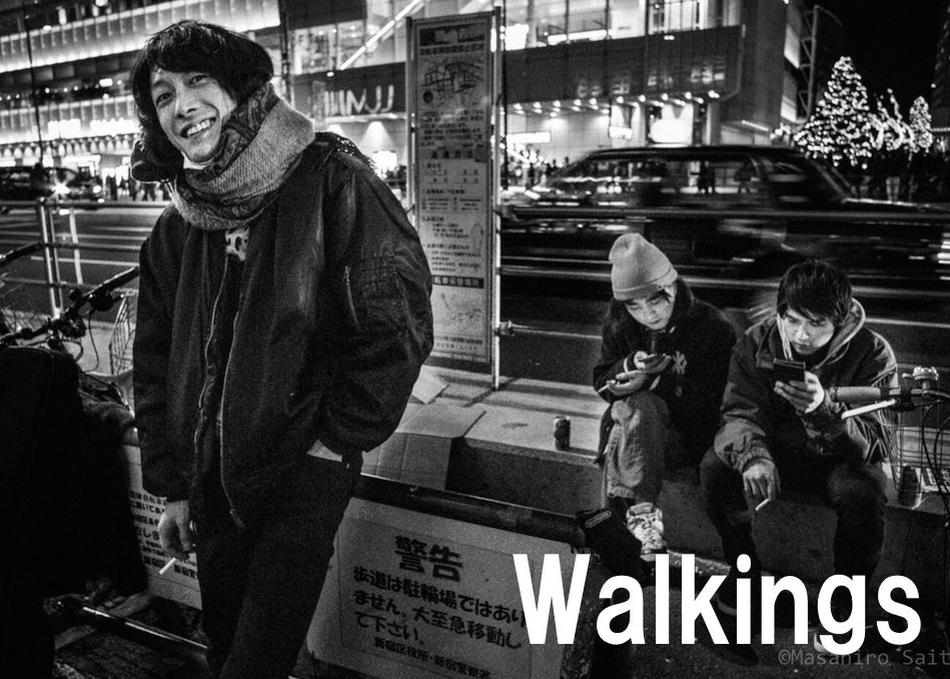 A 3-piece band Formed in 2012 by members who are all born in the 1990s with a rock style that can appeal to any generation = . Blues-rock is their basis yet they’re diverse enough to mix in some pop tunes, and their Japanese lyrics float atop a sound that covers every era from the 50’s to the present. With addictive vocals, a must-dance beat, a cool yet roguish guitar and a surging bassline as their weapon, their intense performance at last year’s rookie stage in FUJI ROCK captured the moment of the night.

Unlike other young Japanese bands, they do lots of cover songs, like “Crosstown Funk” (Jimi Hendrix) and “I Want You” (The Beatles), as well as nifty choices like “For What It’s Worth” by Buffalo Springfield, a super-band that featured the likes of Neil Young and Stephen Stills. The band had previously covered a 1930’s release of the blind blues musician “Blind Willy McTell” in their self-manufactured release, and their attitude of flexibly absorbing music styles beyond the generations could be defined as the trait of modern day musicians.

Walkings are from Tokyo Japan.