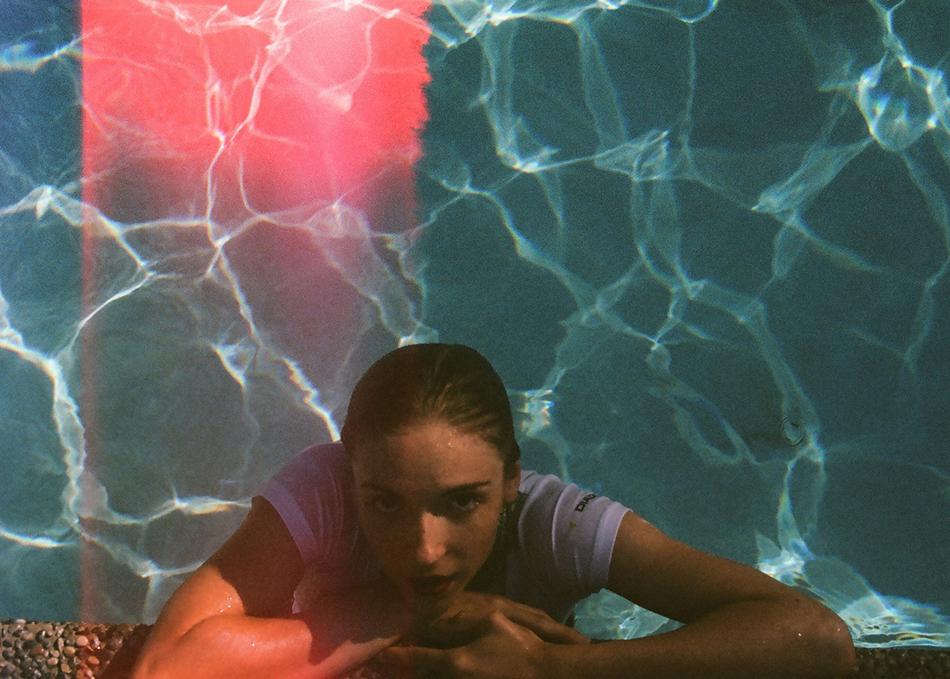 Forever is an artist currently living, recording, and performing in Montreal. The debut, self-titled Forever EP, released by London based record label Olympia Records, was met with online adulation, being featured positively by everyone from Gorilla vs. Bear and Noisey to Wonderland and The 405. After the debut single ‘Every Second’ was streamed over 30,000 times on Soundcloud, BBC Radio 1 premiered the second single ‘Heaven’s Mouth’ on Phil Taggart’s show and Spotify quickly picked it up for playlisting across the world. After performing in London and at Berlin’s infamous Berghain, Forever returned to the stage with a stand out set at POP Montreal. Not just content with releasing records, Forever also cofounded Montreal feminist art collective Girl’s Club and has a monthly show called Flip Phone Forever on Arbutus Records' N10.as radio.