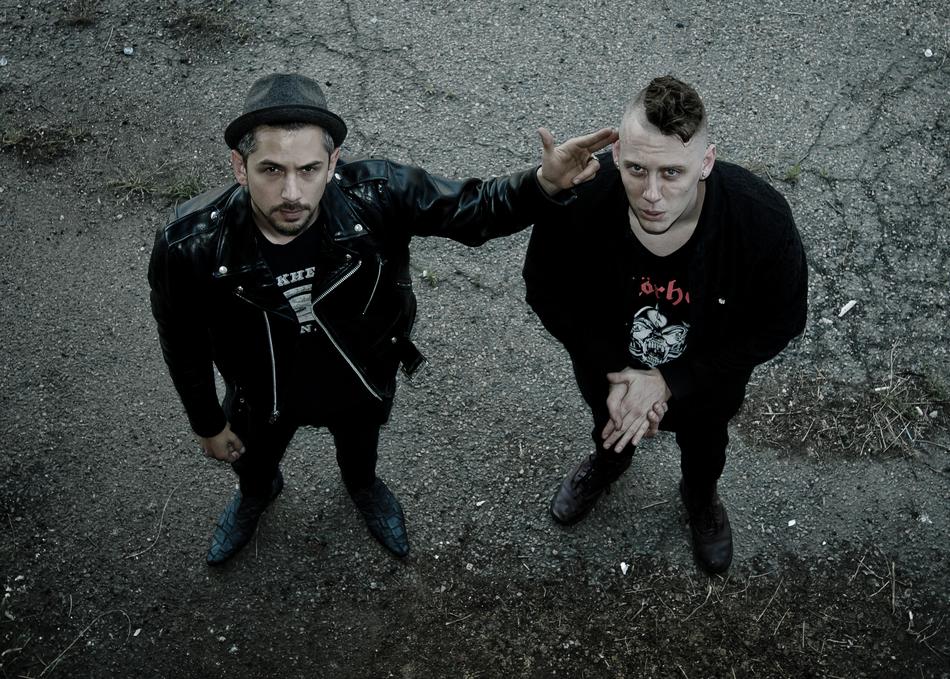 Plastic Daggers - Save Yourself

After spending a year writing songs, polishing their sound and playing a constant stream of live shows, the band recently debuted their new album, Shotgun EP on Sailor Records. They’ll be spending the next several months touring and promoting the release.