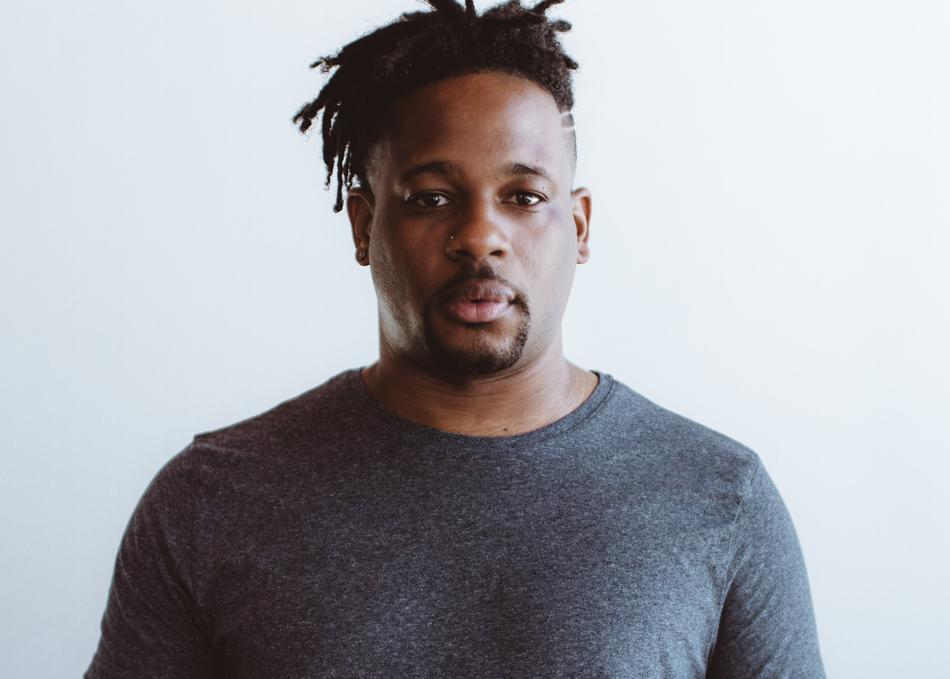 A member of California's Project Blowed collective with a whip-smart sense of humor, rapper Open Mike Eagle was born Michael Eagle II in Chicago. It was at the Southern Illinois University Carbondale that the aspiring MC became an RA, and after he met Hannibal Buress the resident advisor and student became fast friends. Grad school brought him to the West Coast, where he joined the Project Blowed collective along with the group Thirsty Fish. In 2010 he went solo on Mush Records with Unapologetic Art Rap, an album that featured college bud Buress along with left-field MCs like Busdriver and Serengeti. Rappers Will Die of Natural Causes followed a year later on the Hellfyre label; then he collaborated with producer Awkward and issued 4NML HSPTL on Fake Four in 2012. The Mello Music group released the aptly titled Dark Comedy in 2014, the same year that Eagle submitted a track to The Ron and Fez Show, which the satellite radio talk show duo soon picked up as their theme song. He stuck with Mello for 2016's Hella Personal Film Festival, an album recorded with U.K. producer Paul White.