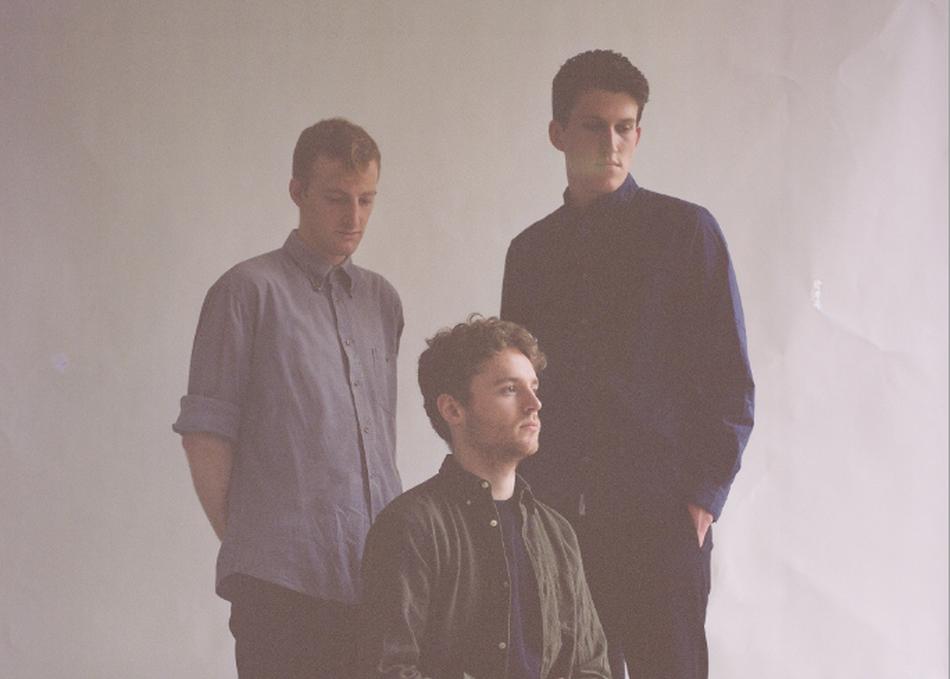 Cloud Castle Lake is a three-piece band based in Dublin, Ireland. The band comprises Daniel McAuley, Brendan Jenkinson and Rory O'Connor and often feature additional collaborative musicians. The band have supported touring acts like Glasser, Lisa Hannigan and Nigel Godrich’s Ultraísta and have appeared at festivals all around Ireland, including Electric Picnic and Body & Soul. They went as far as Toronto to perform at Canadian Music Week, sold out a performance with the Trinity Orchestra in Dublin’s Unitarian Church and played the Turbine Hall in the Tate Modern for Simone Rocha's show at London Fashion Week.