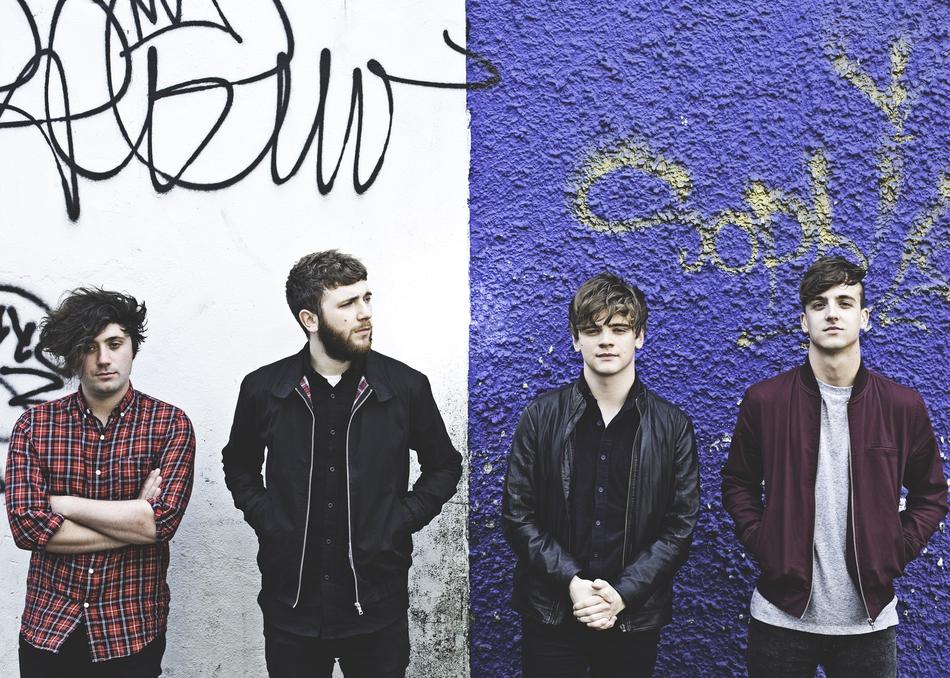 Forming in their early teens, The Academic are Craig Fitzgerald, Dean Gavin and brothers Matt and Stephen Murtagh. In late 2014 word started spreading throughout the flatlands of Westmeath, a small county in middle Ireland about these 4 young kids who played really fast and short sets that sometimes just fell apart but sometimes was pure magic to witness. No frills just short, sweet and straight to the point.

Lead singer Craig Fitzgerald says "Growing up together since we were kids outside a small town, there wasn't a lot to do. We started jamming in a garden shed in our early teens gradually learning our craft and playing where anybody was prepared to listen to us. There has been no defined path or formula for us. We write, we rehearse, we plug in and we play. It's that simple. We are not a band that was shaped overnight. We have grown up as people and as musicians over the last few years and we have gone through a lot of shit to get to the point where we are happy

with the music we are making right now. "

Ireland’s newest indie-rock sensation The Academic have had an incredible 18 months. From playing a 'Battle of The Bands' competition in their school the band have gone on to sell out shows across Ireland, the UK and Europe, played major international festivals and opened up on tour for the likes Twenty One Pilots, The Strokes and Noel Gallagher. Added to their impressive live resume, The Academic have have been a firm favorite with the online community, reaching No.3 on Hype Machine,they also amassed millions of streams online and have had widespread international radio play including early support from BBC Radio 1 (Annie Mac, Huw Stephens,Phil Taggart).

“it’s time to jump on the bandwagon , these guys are going to be big” – Lauren Murphy, The Irish Times