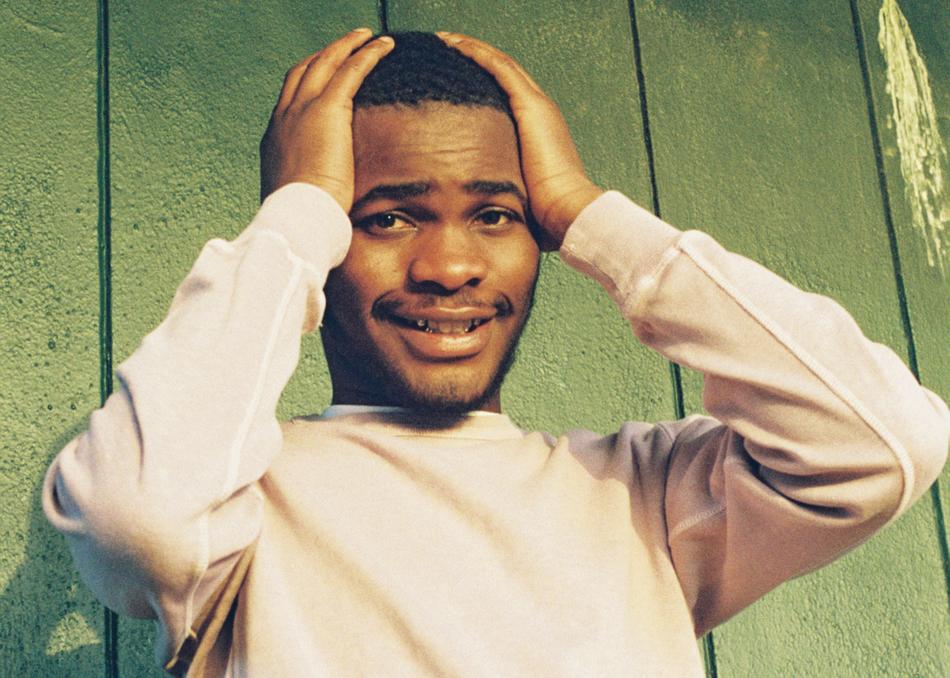 At only 18 years of age, Streatham, South London based rapper Dave

scene and beyond after the independent release of his debut ‘Six

iTunes album chart & #1 on the Hip-Hop chart. Created with

that Dave has become synonymous for. The palpable sense of

excitement around the young rapper has seen his debut UK headline

tour sell out within 30 minutes of going on sale, not to mention earn

him famous fans from Stormzy to Drake, with the Canadian artist