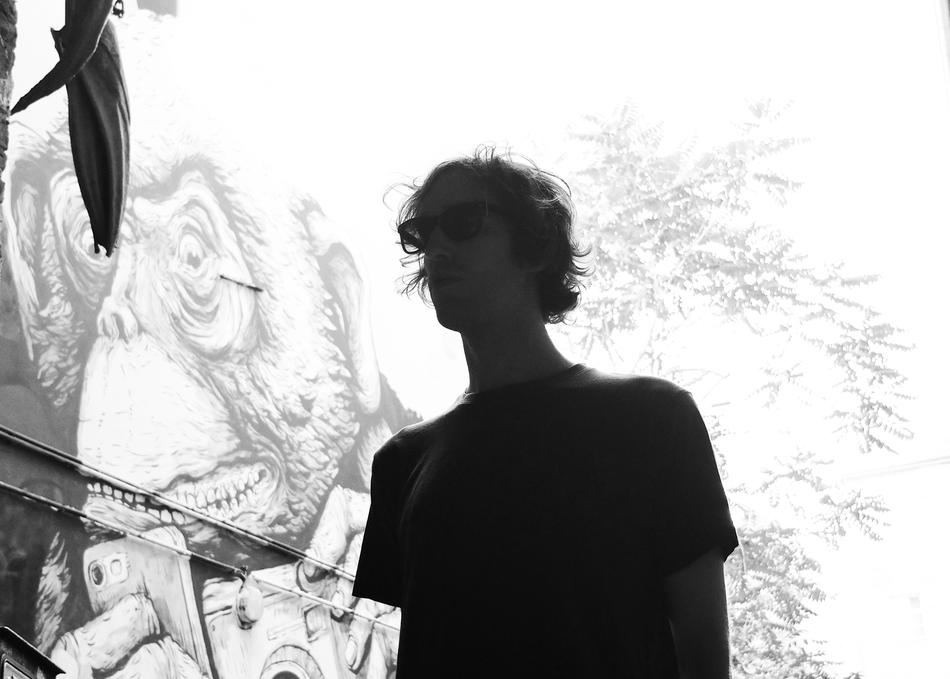 A.S. Fanning is a singer-songwriter from Dublin, Ireland, living in Berlin.

As a multi-instrumentalist he has played with acts such as Dublin troubadour The Mighty Stef, Berlin Industrial Electro outfit Suzies Ashes, and Irish songstress Candice Gordon, most recently producing and playing on Gordon's soon to be released debut LP.