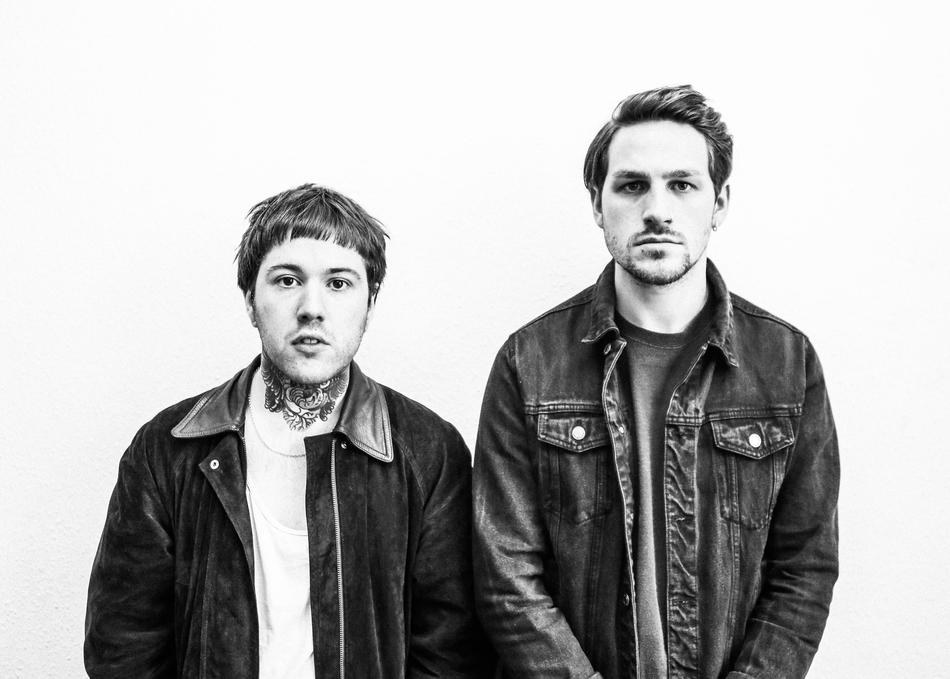 The post-punk duo reside in Glasgow, Scotland and since their inception in 2015 have released their debut 7” through Damnably and their debut 12" through Displaced Records. Both releases feature singles recorded by Steve Albini at Electrical Audio in Chicago as well as tracks recorded by Glasgow based producer Chris Marshall.

A hunger to be creatively honest in a country so hell-bent on condemning original ideas and self expression has driven WOMPS from working supermarket jobs to playing big stages in the short time since their formation. The band have already toured Europe, UK and the east coast of the US including performances at SXSW, CMJ, London Calling, Radio One’s Big Weekend festivals. Picking up support along the way from worldwide press including Consequence of Sound, The Guardian, The Skinny, Fred Perry and Brooklyn Vegan.

WOMPS make an exciting return to SXSW 2017 to promote their debut record 'Our Fertile Forever' as well as showcasing a more focussed aesthetic on new tracks and added touring members.