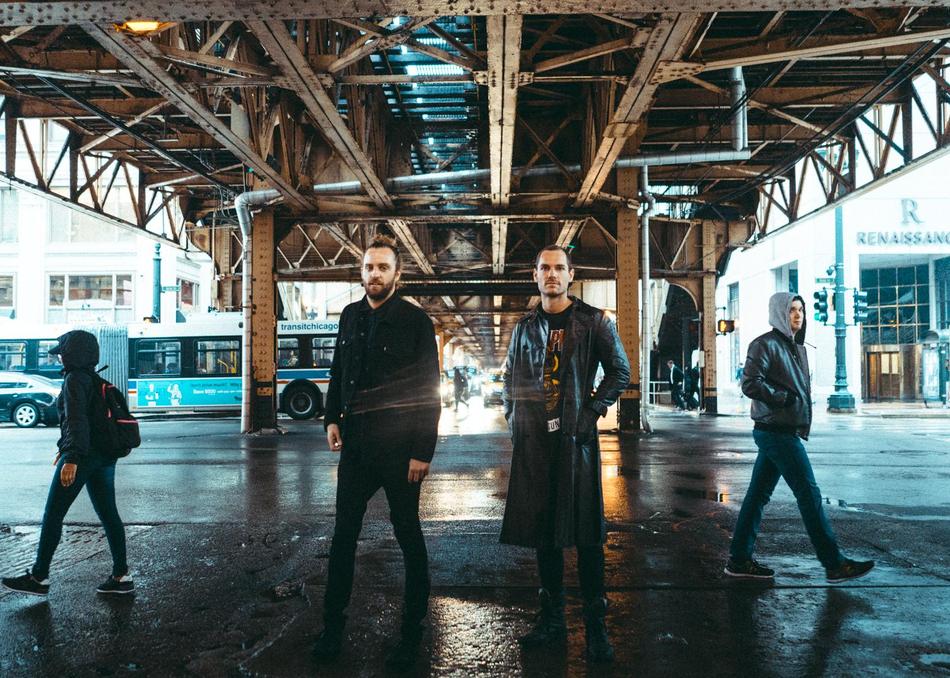 BOO Seeka’s synths and beats keeps the energy sizzling like a neon sign on the Miami strip. The Sydney hip-hop-psych-soul project begun an outlet for a couple of musical experiments, a testing ground for new sounds. And it's growing, multiplying and producing delicious sounds. Their debut single, "Kingdom Leader" was premiered and featured as Song of the Week on HillyDilly.com. The track made blog and radio waves abroad with features on The Music Ninja and LaBelle Musique and received airplay on KCRW (California), and on XFM in the UK.

A combination of pulsating synth sounds that bed down layered textures of electronic bass and percussive beats. The single peaked at #6 on the Australian iTunes Electronic chart. ‘Kingdom Leader’ was also placed on high rotation on Triple J and played on community stations around the country. Influenced by the layerings and experimental beats of Major Lazer, the cool swagger of J-Dilla and The Seed 2.0’s Cody Chestnutt’s soulful vocal delivery. BOO SEEKA snaps up melodies and bounces them off hip-hop/R&B driven grooves and beats that vibe. After releasing ‘Deception Bay’, ‘Fool’ and ‘Oh My’, Boo Seeka proves that they are masters of stringing lush melodies with vibing beats. All 3 singles was put onto Triple J’s rotation hit list it’s week of release.

2015 saw Boo Seeka tour Australia nationally with Kim Churchill, Sticky Fingers and SAFIA. Supporting each band on their respective National Tours. Followed by 2 SOLD OUT Headline single tours of the east coast. 2015 also included two 6 week tours of Europe, playing shows in Germany, Belgium, Switzerland and Holland and the UK. Supporting DMA’s, Jarryd James, Kovacs in the EU and also showcasing at The Great Escape in the UK. In 2016, they sold out their own national headline tour and went back to EU and the UK for their own run of shows and festivals. After that was done, they came back home to play Groovin’ The Moo festival and Splendour In the Grass, before heading off to the USA on a 3 month long tour with Cherub and Frenship in October - November of 2016.

Boo Seeka have just got 3 months between tours to record and finalise their debut album, working with Australian producer, Ian Pritchett. With the album to be released in the third quarter of 2017.