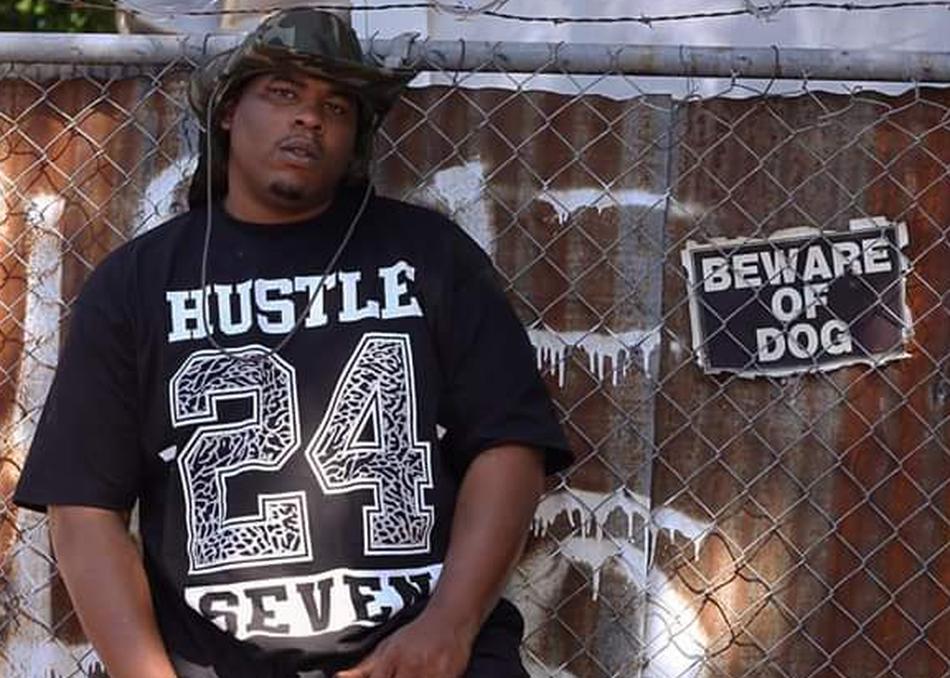 When you mention Austin TX, most people would envision hipster coffee shops, eclectic night spots, and expensive music festivals. Most don't know about the cities dark corners, hoods, and country sensibilities. Born and raised in Austin's historically black east side, Bigg John knows about Austin's underbelly better than most. While John always had one foot in the streets, he was fascinated with music, and began freestyling and rapping with friends from school. While it was common to find kids in the hood rapping, John had a real talent for it, and began developing his rapid fire flow. In 2001 John and some friends from school and his hood formed the trio East 35. Bigg John and East 35 had developed quit the local buzz by 2005, and were opening up for acts such as Big Moe (Screwed Up Click), and Lil Wayne. They also began making the rounds through Texas, performing in multiple cities through out the state, off the strength of their lead single “Let's Fight”, all before John was 21. John and East 35 went on to have a long and successful run and remained together until 2014. With his long time partner in rhyme Gift, deciding to leave the game, Bigg John grabbed the reigns and began work on his first solo project “Jungle Musicc”, and carried on his group name dubbing himself as Bigg John of East 35. Quickly Bigg John found himself back in the fore front of the Austin Hip-Hop scene. Bigg John expertly weaves hood tales and country wisdom, with a fast staccato delivery. Already with one solo album under his belt, Bigg John's stock is quickly rising as his new single “Country Gutta”, from his second solo album Tribal Love & VooDoo, is heating up the underground scene. Already a young OG in the rap game, Bigg John's poised for success, as he leads in the new age of the Hip-Hop scene.