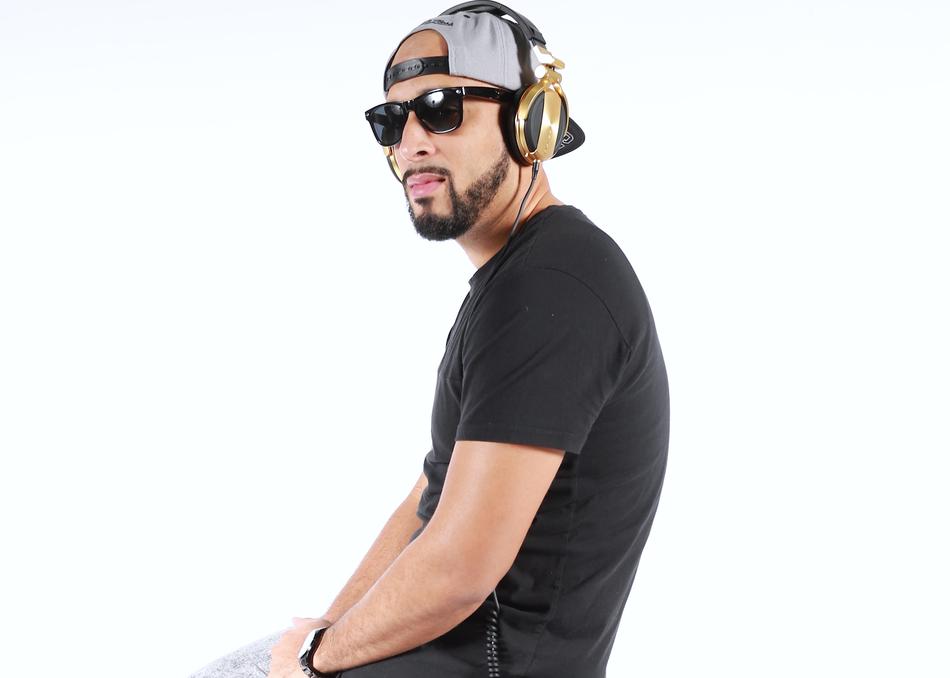 Now christened, “The Yella Hulk”, DJ Hella Yella has worked hard for his reputation and it shows on his resume. Since getting his start in 2004, he has released over 100 mixtapes – including projects with Travis Porter, Durrough and Mya – and his mixtape featuring Wiz Khalifa garnered over 15,000 downloads in just one day! DJ Hella Yella has been featured on BET’s “106 & Park”, Music Matters and “The Deal”, WETV’s “Platinum Weddings” and MTV’s “Room Raiders”. His DJ work has also been highlighted on stage at numerous SXSW showcases, A3C Music Festival, X-Games, NBA All-Star Weekend, Super Bowl Weekend, in Ozone Magazine, in numerous music videos alongside legendary DJs such as DJ Premier, DJ Michael “5000″ Watts, DJ Drama & DJ Mustard as well as an opening act for T.I., Wiz Khalifa, Nicki Minaj, Wu-Tang Clan, UGK, Tyga, Big Sean, Kendrick Lamar, Juicy J, Wale, Big Boi, Schoolboy Q, J. Cole and many more.