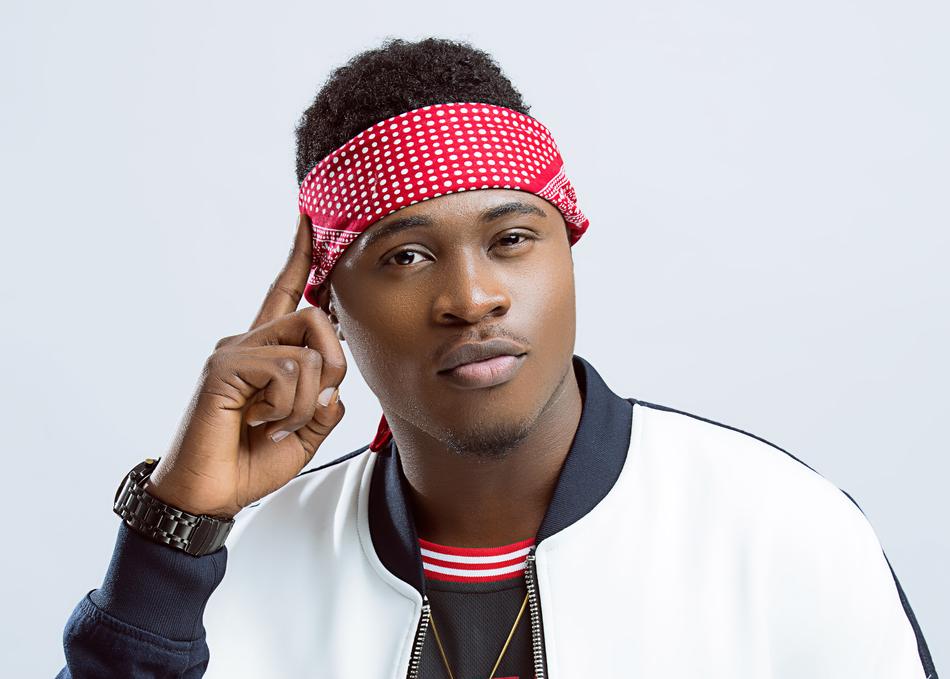 Born on the 27th of October 1996 and raised in the Nigerian Federal Capital Territory (FCT) Abuja, Jeff Akoh is a 20-year-old talented Nigerian songwriter and artist. His music falls into the Alternative R&B category that predominantly involves fusions of Afro-beats, Afro-pop and Hip-hop. He attended Shining Star Nursery and Primary School Abuja, and later on Federal Government Boys College Garki Abuja. After completing high school, he proceeded to SAE Institute, Cape Town, South Africa where he graduated as a Sound Engineer.

With his love for music, at the age of 13, Jeff and his brother decided to contest as a duo on Glo Naija Sings where they finished off in the Top 10. However he had his rise to prominence in 2015 after winning the eighth season of the popular singing reality TV competition known as Project Fame West Africa. He won the competition at the age of 18, making him the youngest winner so far. Shortly after, Jeff was offered management deals with 960 Music Group and Ultima Production.

Emerging winner of MTN Project Fame marked a turning point in Jeff’s music career. Impressed by his feat, Yemi Alade, one of Nigeria’s biggest female artists featured him in the remix of her big hit song entitled Kissing.

The feature and constant hard work with some of the biggest Nigerian producers including Cobhams Asuquo, Dj Coublon, Bennie Macaulay and Oscar, pushed him to release his debut official single entitled Never Let You Go.

With a resolve to up his game and joining the likes of big names like Iyanya and Don Jazzy, the singer made a big bold move by teaming up with the disruptive innovation talent agency, Temple Management Company.