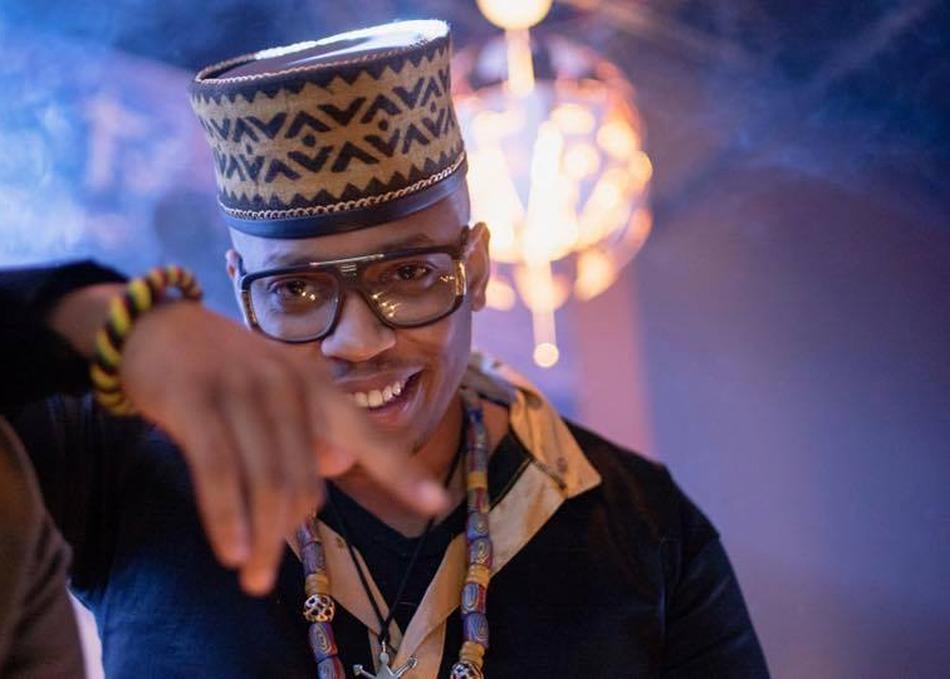 KING KANJA is known for blending hip-hop, R&B, reggae and African polyrhythmic music while fusing his native languages of Kikuyu and Swahili into his lyrics. This signature sound has garnered him fans from as far as the continent of Africa, Europe, Asia, and throughout in United States. Born in London to Kenyan parents and raised in the DMV (DC/Maryland/Virginia) area, where he developed his sound, King Kanja has been touring the world since the age of 15 sharing his unique sound.

In 2009 King Kanja graduated from Hampton University in Hampton, VA with a B.A. degree in Fine & Performing Arts and also signed to E.L.Earl Entertainment for management. On October 14, 2009,he was introduced to a worldwide television audience as he became the first artist from the continent of Africa to win BET’s 106 & Park Wild Out Wednesday competition. In 2013 King Kanja starred as the hero in Coca-cola's "Africa Let's Go Crazy" commercial that had over half a million views on social media. In 2014 legendary Grammy nominated hip-hop and R&B producer, Chucky Thompson, featured King Kanja on Chuck Brown’s(Godfather of Go-Go) final album, "Beautiful Life." He was featured on the 2nd single, “Lighters," and the album debuted at #11 on the R&B/soul Billboard Music charts. In 2015, King Kanja performed alongside UK-based international recording artist/producer/DJ/engineer, Silvastone, at the legendary Glastonbury festival outside of London. He was also featured in Season 3 of Coca-Cola’s Coke Studio Africa Cypher filmed in Nairobi, Kenya. The Cypher was aired as part of the finale,which also featured American Grammy-award winning artist, NE-YO. Ending 2016 with a bang, King Kanja received the Kenyan Icon Award from the Kenyan Ambassador to the U.S, His Excellency Ambassador Robinson Njeru Githae & The Kenyan #Diaspora Community leaders. So far, 2017 has been a great year. He performed on FOX DC with the Music in Me Foundation International to unite the nation against bullying.This year will mark King Kanja’s third invitation to perform at the SXSW festival. He headlined last year, and looks forward to taking part in a highly anticipated show.