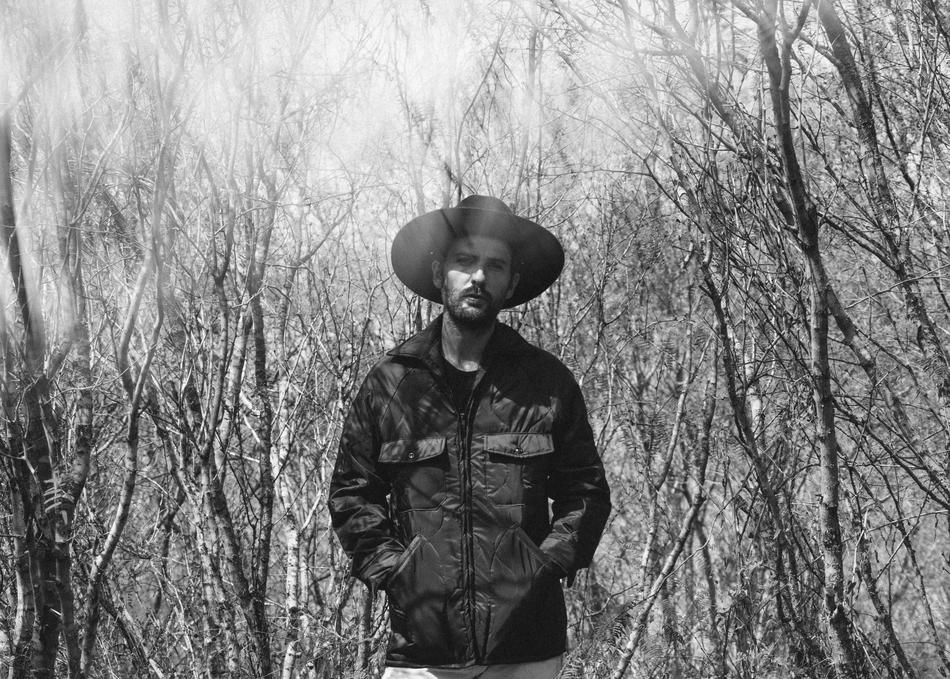 RF Shannon - Had A Revelation

Soaking in desert sun and wrapped in native wool blankets of soul searching blues, RF Shannon invokes lust in the listener’s ear; creating a visual landscape for the mind which conjures spirits with the stark, lonely and profound magic emitted by the land they inhabit. Shane Renfro, the band’s mastermind, opens the door that My Bloody Valentine closed; letting his airy, shoegaze-y voice saturate the lush landscape the music has created. They trade fuzz for lap steels, distortion for disintegration, breaking apart the dried earth of the high plains and exposing the underbelly of the Americana that existed before we arrived. The iron wheels of this dark train cruise along at a whispers pace with allies Jeff Renfro, Austin Burge, Luke Dawson (Christian Bland and the Revelators) and Nathan Dixey (The Dan Ryan) armed to the teeth with an arsenal of whines, flutters and backbone stiff enough to make a dead man rise.

Following in the footsteps of the Other Trails cassette EP released back in October, RF Shannon's second full-length LP Jaguar Palace, out March 31st on Cosmic Dreamer, is a true culmination of pastoral textures and reverb laden guitar sounds. Following their return from touring across Europe with Jess Williamson (after having performed on her latest record Heart Song), RF Shannon is planning a special one-off performance in the Austin area where they play Jaguar Palace from start to finish joined by musician friends filling out the textures touched on the album. A full US tour will follow the performance.

Get on your wild horse, let the dust cover your face and let your eyes be blinded by the vision to which Renfro and RF Shannon are opening our minds.